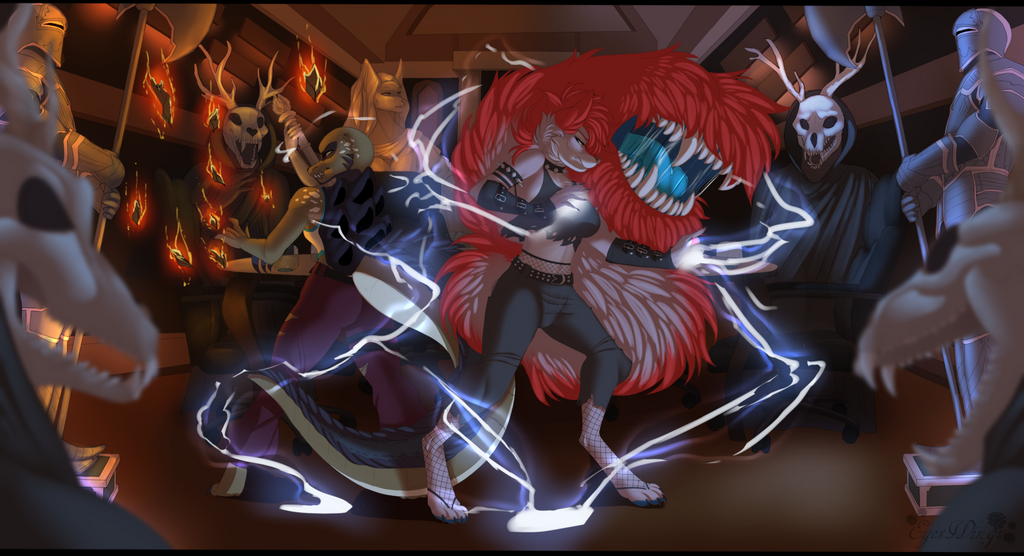 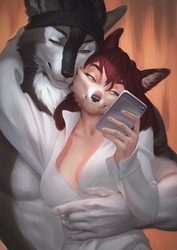 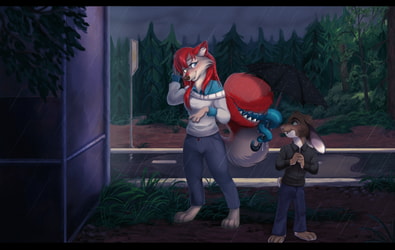 Against the Eaters of Death - By EyesWings

This was intended to be a concept piece commissioned last year for a future written segment, however this is one of those rare instances where the concept pieces arrives after the scene it was meant for is written. In this case, I already knew the scene written for this piece was already different than the original depiction I had given the artist. The first major detail changed was that it wasn't happening in a subway, but in a crowded meeting/council room. Beyond that, as I wrote the story, more details because to change about the scene, but it was a bit late to keep relaying all the changes that were made to how the scene ultimately played out in the books. So I let it go and enjoyed the piece as it is: a concept piece - in this case I can literally say it doesn't reflect what was put on page, but it is definitely a nice visualization of the original intent and concept behind the scene. Definitely a good finale for one of my books!