The Behemoth Cometh - By Kite512 by darkflamewolf 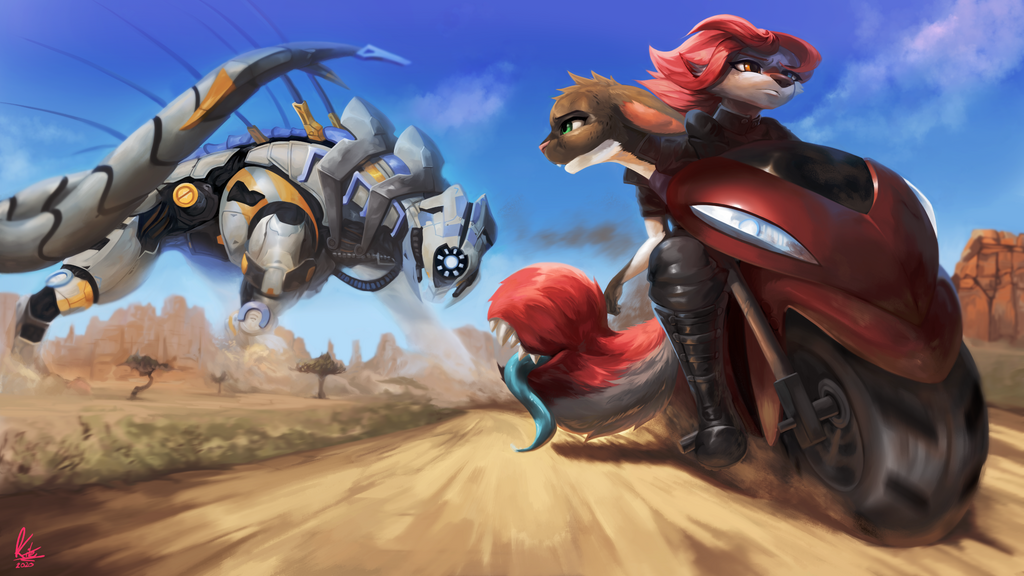 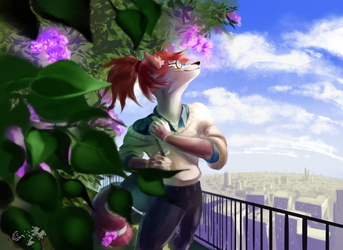 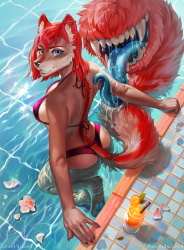 The Behemoth Cometh - By Kite512

Another concept art piece that I made for a scene that probably won't be happening until book 3 or 4, but I still had this great idea in mind of a unfairly matched chase sequence. Instead of letting the idea wallow away in obscurity and possibly forgotten by the time I get to said books, I wanted to put idea to commission and bring forth to fans of Taylor Renee already what I have planned for her book series.

You see, there are these huge behemoth like things that exist in her world and will be appearing in book 1. Some have stated that they remind them of Horizon Zero Dawn style monsters, but since I've never played that game nor read up on its lore, I'm gonna safely say I'll ignore influences from that game and go my own path. Taking their designs as a blueprint, I had the artist go a slightly different direction to make a more sleek design with more refined reptilian traits to better cement it in the lore of Taylor's world instead. And you can see here the sheer size of this thing and why it is better to run than to meet it head on!