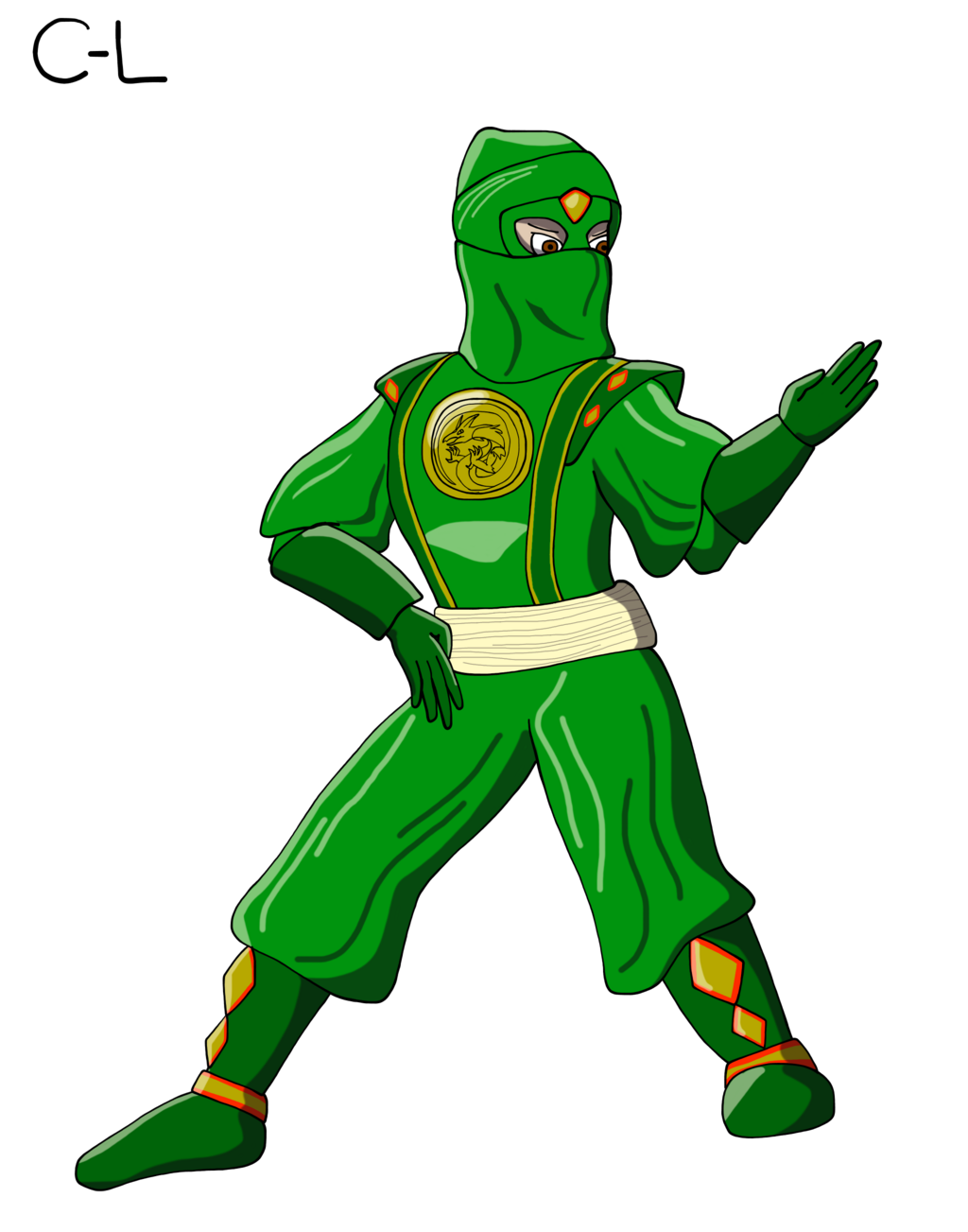 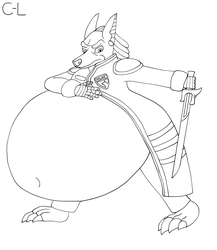 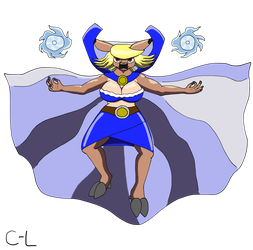 Commissioned by :iconHyperdragoonHX: who wanted me to draw a ninja in the style of Season 3 of Mighty Morphing Power Rangers, which was the season where they adapted the mechs and monsters from Ninja Sentai Kakuranger, and it also had the Rangers wear ninja outfits as a form of middle stage between their civilian forms and Ranger forms (the Ranger suits were the same as the previous seasons).

But anyway, this one in particular is a fan made Dragon Ninja.