But I wanna cosplay by Cyborg-Lucario 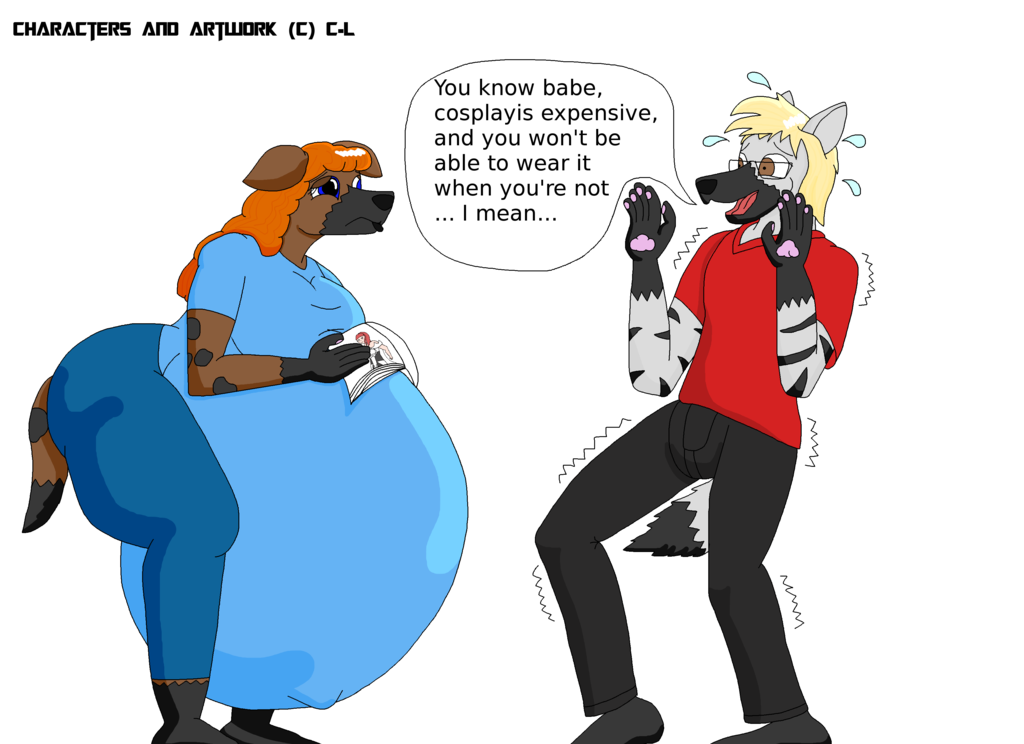 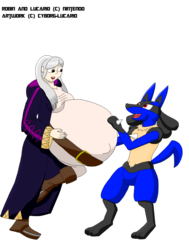 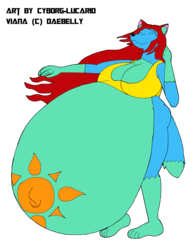 But I wanna cosplay

Daisy didn't take it kindly when Dylan said that cosplay is too expensive, especially when she will only be able to wear it once. She's not in her final month believe it or not, so she's not finished growing yet.

Of course, Dylan still tries to choose his words wisely since he know Daisy will go from sadness to rage in a flash thanks to the mood swings that apparently will hit pregnant women at times.

Who does Daisy want to cosplay as? Celica from Fire Emblem Echoes: Shadows of Valentia. It's more Dylan who's a Fire Emblem fan, but Daisy really likes how Celica looks. https://vignette3.wikia.nocookie.net/fireemblem/images/b/b1/CelicaFEE.png/revision/latest?cb=20170223045230

A bit off-topic but I like how good the characters looks in Valentia, which I think is because Gaiden (which Shadows of Valentia is a remake of) had extremely little concept art which meant that the designer had more of a free rein to make the characters prettier (and even completely different) from the original designs in the game.

Hopefully so will Daisy convince Dylan to help her make her cosplay without breaking any bones in his body. XD