The moon, Hattori Kenzai by Cyborg-Lucario 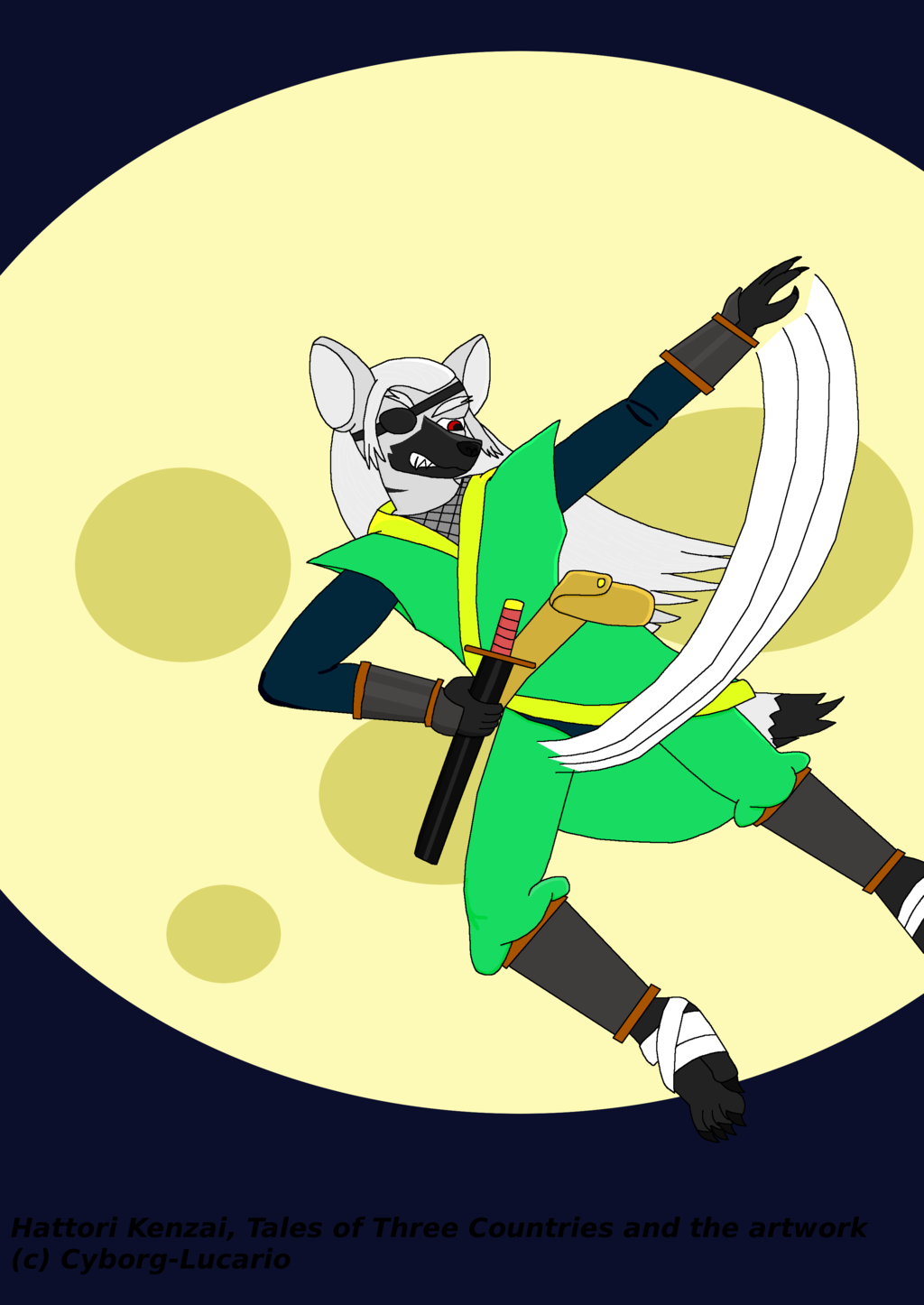 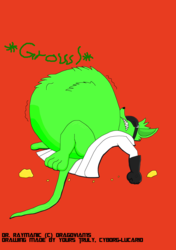 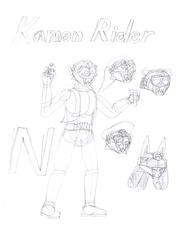 Originally posted on Patreon: https://www.patreon.com/CyborgLucario?ty=h
It's about time I made an update on my tabletop RPG project.

Hattori Kenzai was the son of a simple farmer, and wasn't even named Kenzai. He didn't even have a surname.

He was simply known as Parvel, nothing special about him. At first sight that is.

His parents noticed that he was quite clever and that he taught himself how to write and read with very little help. Surely a young cub genius like him can't go to waste?

Sadly so didn't he have a chance to be something other than a farmer due to not being born in a noble family, as is the way of the Shindoun culture, unless he did something truly special.

One day a caravan of Lizmen came to town, and one of them an old master saw Parvel and saw the potentials of greatness in him.

He asked his parents if he could train their son to become a ninja, an opportunity to become someone great.

The parents agreed and Parvel joined the Lizmen caravan, even if he was reluctant to leave his loving parents.

Years passed and Kenzai grew both wiser and stronger as a ninja, and during his teenage years he took on the samurai tradition of changing ones name when one becomes stronger. He became Kenzai.

After the name change so did he start going out on missions under the name The Moon. He successfully completed every mission and grew a reputation amongst other ninjas as a legend.

But one day he met a female Shindoun noble who hired him to be her bodyguard.

The noble, who'se name was Hattori Suki, woke some emotions in him that he didn't know he had.

The reason why she hired him was because Suki was looking for a treasure hidden in the ruins of an old castle. And she knew it was a bad idea going alone.

Unfortunately so were there bandits who were also after the treasure. And Suki got majorly injured in the battle.

Kenzai forgot about the treasure they were looking for and took her back home, but didn't see the arrow that flew right into his right eye.

But the medics said that it was too late and that she would die soon. So Suki made something crazy, she proposed to Kenzai, the bodyguard she only knew for one day.

In his mind so did he think how foolish it is that a dying woman propose to him, but at the same time so was he strangely happy to know that she loved him. Was that what he felt when he saw her? Love? Without realising it so did he say yese to her proposal and a short wedding commenced, a short wedding that ended in tragedy.

Not only did he fail at getting the treasure, but the only woman that he ever loved was taken away from him, robbing him the chance of really knowing her and maybe live the rest of his life with her.

And since he wasn't a lord originally so did Suki's sister take over and left him no reward. They didn't even let him stay even though there was a party in honour of Suki, who would be heart crushed to know that her husband was forbidden to attend.

Since then so has Hattori Kenzai wandered the country, using all the money that he collected from his missions to drink and gamble.

Until one day, a daimyo by the name of Maru Kalin came up to him and got him to sign up to become her spy.

Kenzai unsure why Maru Kalin, one of the most respected daimyos from one of the biggest families wanted a drunk has been ninja to work for her.

It then came clear to him when he saw that even though Kalin was a wise leader, so wasn't she good at handling her economy. She most certainly needed someone who could take care of her budget. So he swore off alcohol and agreed to work for her, not just as a spy, but also as an advisor. Something she agreed with as she wanted intellectual people in her ranks.

-I wanted to make Kenzai because I needed a handsome guy amongst the heroes.

-He's not old. That's just a natural hair colour for his race.

-I also based him a little on Sarutobi Sasuke from Sengoku Basara as a servant who is a lot more competent and calm than his hotblooded superiors Yukimura Sanada and Takeda Shingen.