Hugs For Loopy by Cyan Glaciertooth 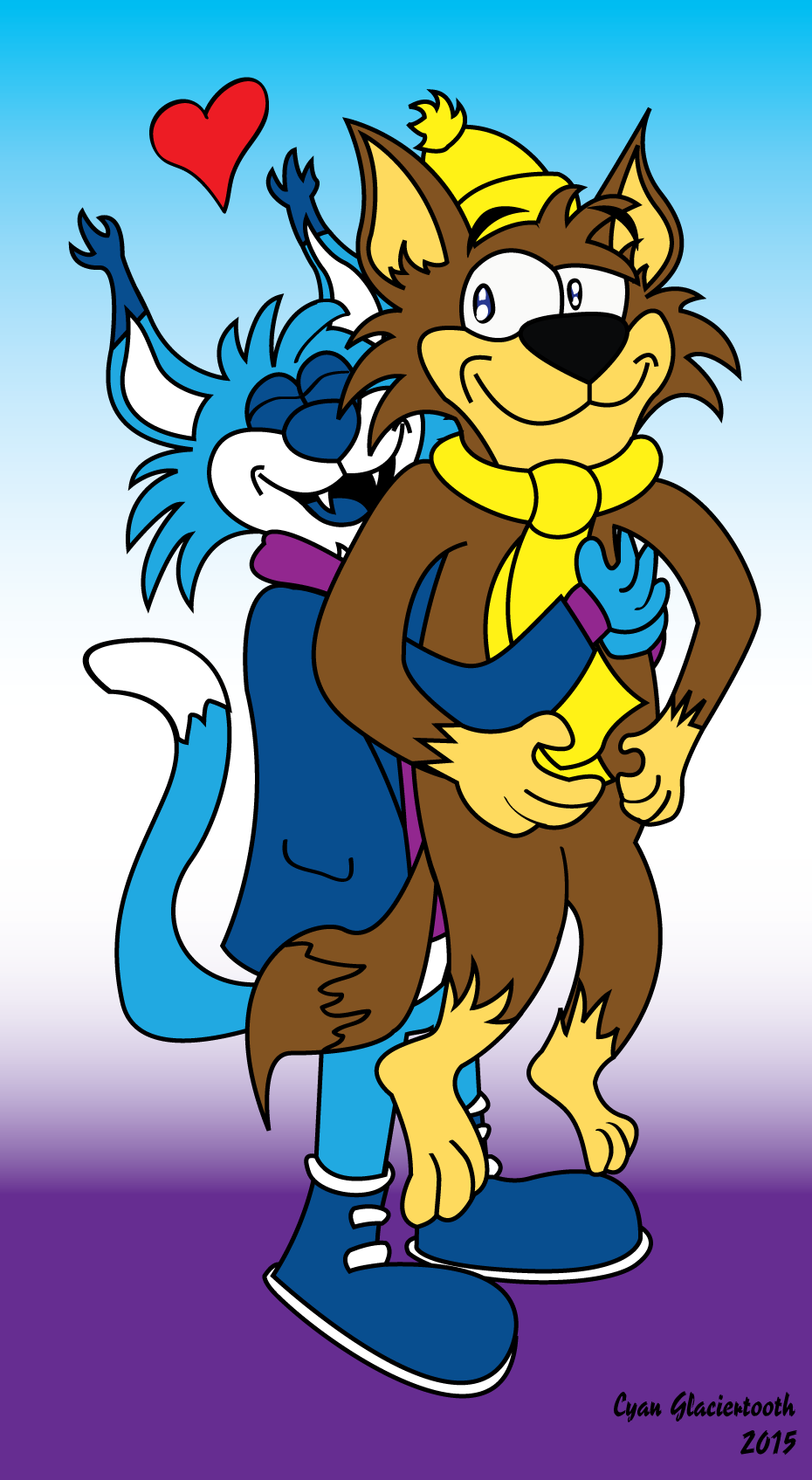 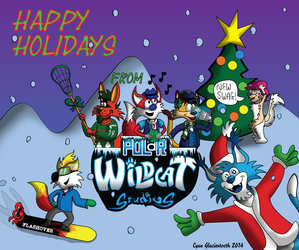 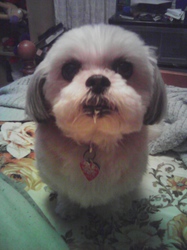 Loopy De Loop is a classic cartoon wolf by Hanna Barbera. He's a wolf who likes to be good and do good things, unlike those stereotypical bad wolves from myths and fairytales. Unfortunately, because he's a wolf, no one wanted to trust him. He had to go through a lot of backlash in the cartoons he starred in, and I always felt bad for him because of it. So, I think he deserves our appreciation for being a sweet, kind angel. Here, my character is giving Loopy some kind hugs. Loopy, you really are a nice, loving wolf! <3