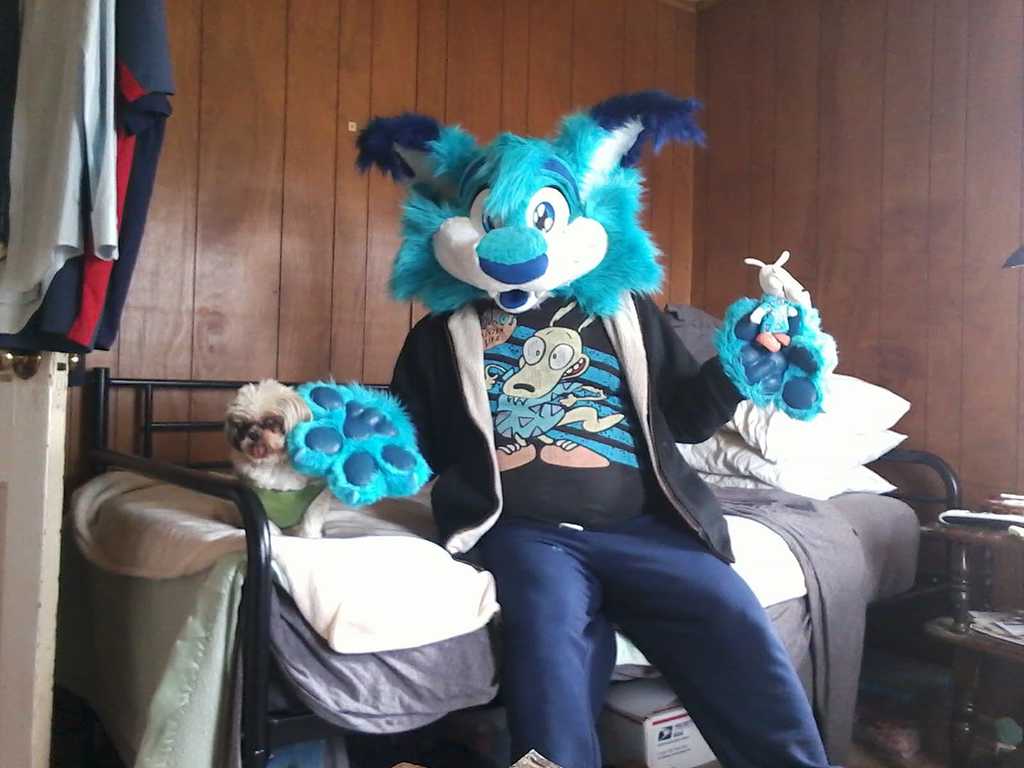 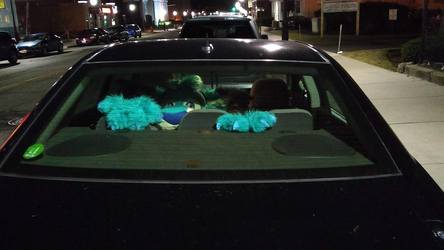 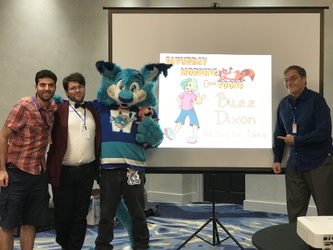 The stars of the hit 90's Nicktoon return to their hometown of O-Town in this Netflix special. "Rocko's Modern Life" is one of my all-time favorite shows, and from a decade I find very special to me. It was a show that, much like another Nicktoon from that era, The Ren & Stimpy Show", pushed boundaries in kids' TV, having adult innuendo (which at the time we didn't understand since we were kids), and insane slapstick. But unlike R&S, which, at times, had scenes which gave me disturbing vibes, Rocko's show was virtually not so disturbing to me. I look at Rocko as an improved R&S.

"Rocko's Modern Life" ran for four seasons from 1993 to 1996. By the first decade of the 2000's, I thought Rocko would stay a thing of the past, practically forgotten by then, and even if it wasn't as forgotten, I'd think very few people would care enough about the show. I thought there's be no new material of Rocko, no merchandise, nothing ever again. But around a decade ago, at a Hot Topic, I see a t-shirt of my favorite wallaby and buy it. Little did I know, I would get compliments about it every time I go out with it on. It was a sign telling me that Rocko's fanbase was still big and alive!

However, despite the still existing fanbase, and even the rise of Rocko merchandise popping up in more types of stores (Spencer's, Target, Newbury Comics, FYE, etc...), I still wouldn't expect any new material of the Rocko franchise. But then, in 2016, it was announced that Rocko would be back in a TV special. I was deeply stoked to learn the news, and as more info and content became available, the TV special just kept looking more and more promising.

When asking Charlie Adler (voice of Ed and Bev Bighead) about what he thought of "Static Cling", he said he really liked the script. At San Diego Comic Con in 2017, the trailer for the TV special premiered. The animation, humor, everything from the 90's cartoon series, was all a part of that trailer, a major sign that this special would really deliver! All we had to do now is wait for the premiere, and here we are now.

"Static Cling" begins from where the series finale left off. In the last episode, "Future Schlock", Rocko and his friends go into outer space. Today's the day they finally return to Earth, and I am celebrating their long awaited return! The Rocko shirt I'm wearing in this pic is the one I got at Hot Topic a decade ago. I'm also holding a small Rocko plush I got at Target two years ago.

It's time we give our favorite wallaby a delightful and supporting homecoming!

(Bella's excited too, it seems! Hehehehehe...)