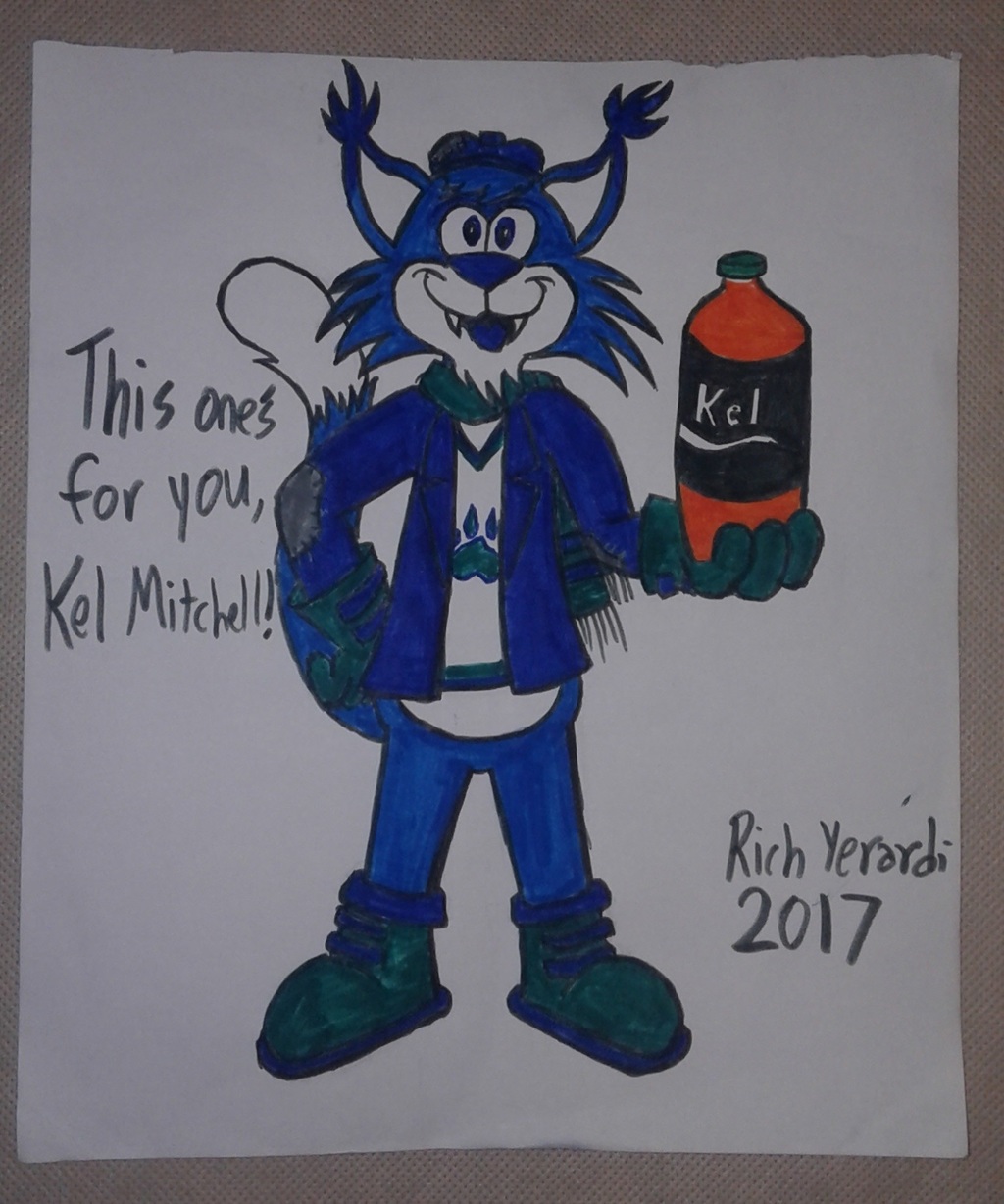 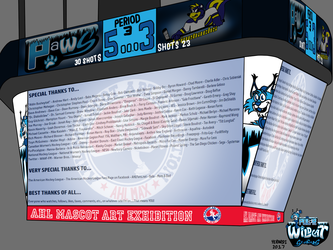 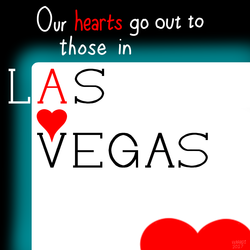 Last Saturday, I was at a bar crawl in Boston. It was a 90's themed bar crawl hosted by Bar Crawl Nation. They had a special guest at this bar crawl, KEL MITCHELL!!! Kel Mitchell is an actor for the 90's Nickelodeon shows, All That, and Kenan & Kel, as well as the 1997 Nickelodeon movie, Good Burger (based on the All That sketch). On Kenan & Kel, Kel loves orange soda. Hence why Cyan has a bottle of orange soda with Kel's name on it. I drew this gift pic for Kel and gave it to him when I met him at the bar crawl. He seemed delighted when I gave it to him!