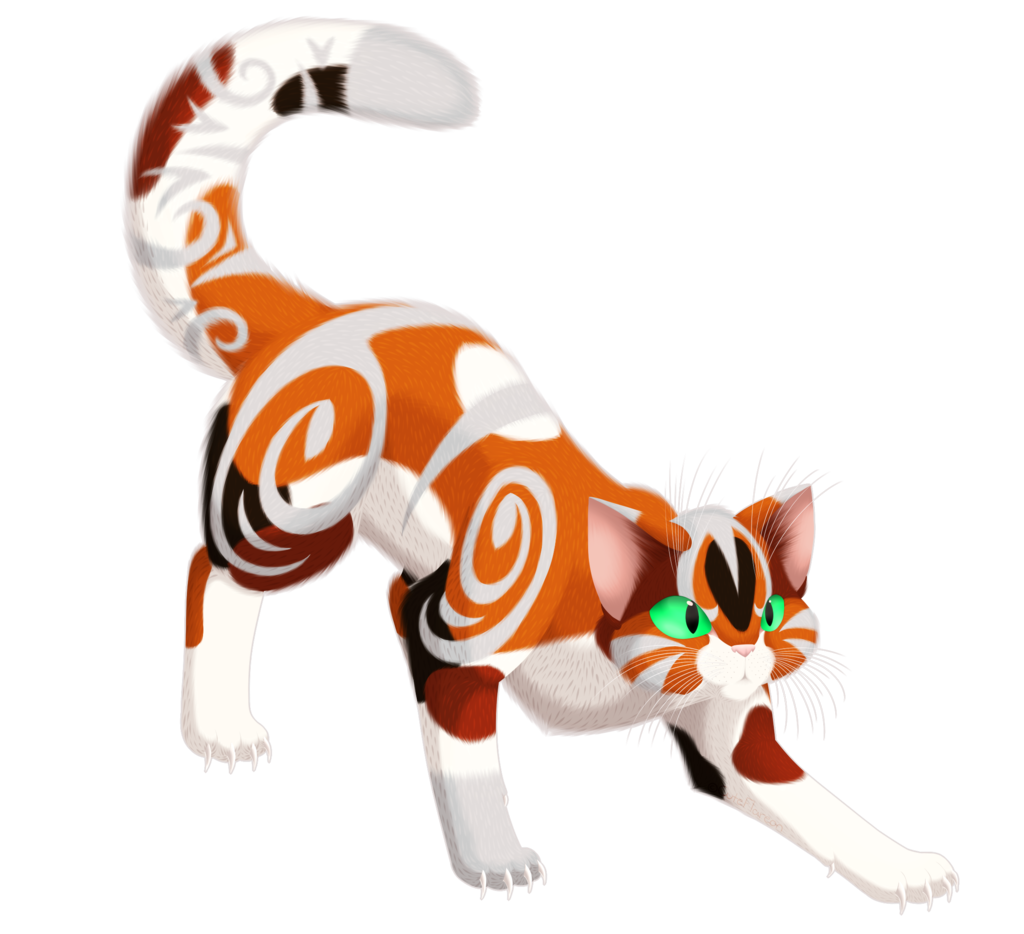 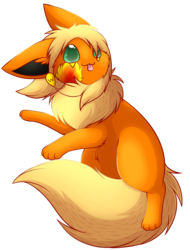 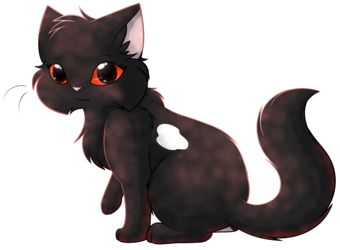 I need attention, feed my addiction
I want the action, the satisfaction
You have to feed me worse that I inquire
So my discord someday takes me higher

Inspiration from the song mentioned above~ :3
I have wanted to try and draw again some realism for a while so I finally got again around it~
I started this picture on Sunday but working this with careful pace, I only finished it just now xD

I am happy with the outcome!
I didn't add any sort of background there since I had originally planned this as transparent picture :3
I may though add some kind of background later if I feel alike it and then by that create "second version"...Weshallsee...

The character I used is Silvershard, one of my Warrior OCs but she's no how related to Path of Stars (PoS) but instead got her own story that's not really the best make ups of mine...I may improve it later...