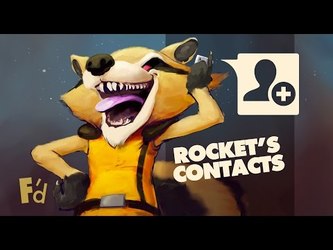 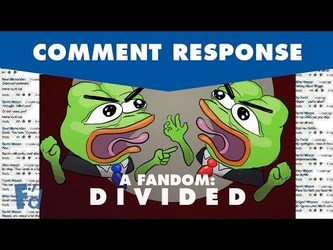 RMFC, AltFurry, Badgers, and a shaken fandom. This week, a sombre Arrkay addresses some big issues affecting Furries, and some ideas to fix it.

This video only represents the opinions of the writer, and does not reflect the opinions of our Affiliates, Sponsors or Patreon Subscribers.
Culturally F'd is not a news show, and is subject to being incorrect or bias when regards to communicating the story. We do strive for accuracy and where possible providing links to sources. We encourage viewers to conduct their own research and form their own opinions.