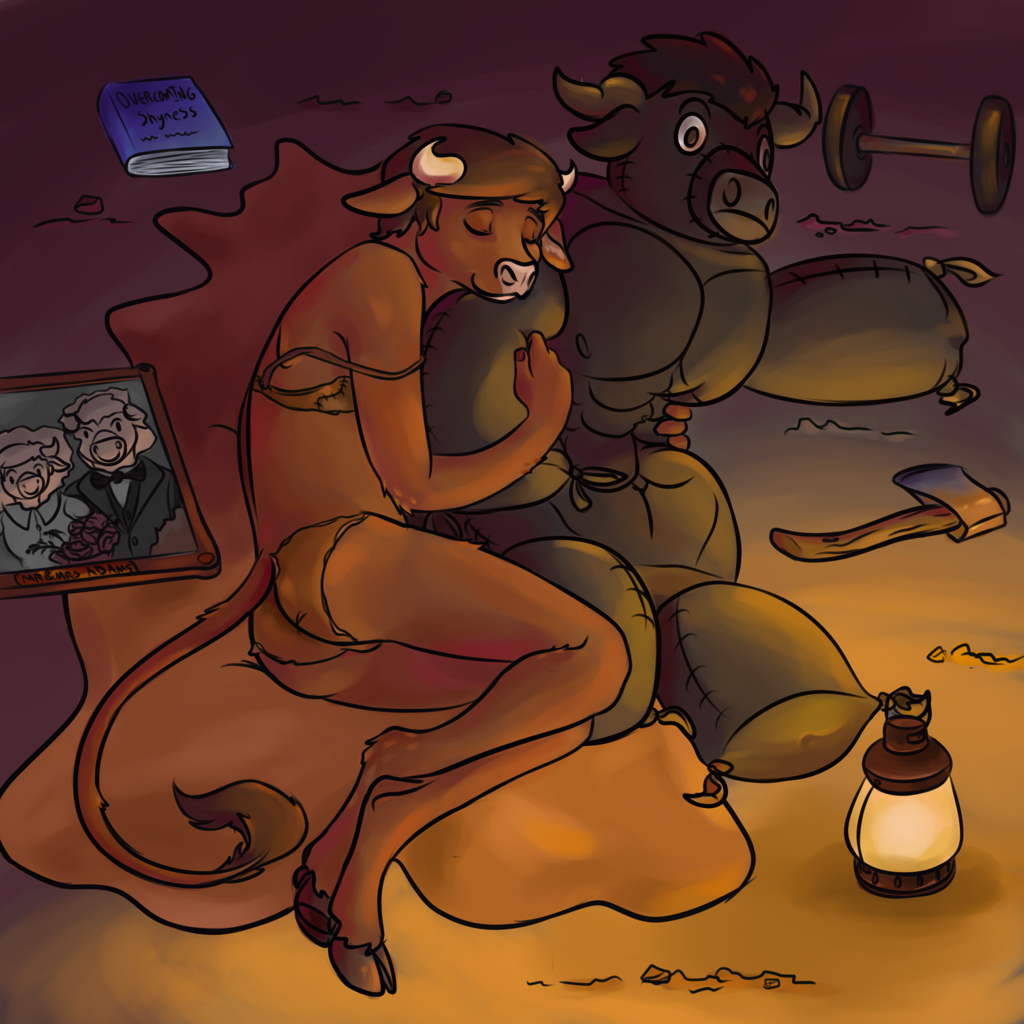 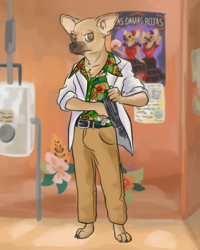 Being relegated to performing the tribe's weaving and stitching requirements isn't all bad. It can actually lead to a few modest benefits - such as the ability to create huggable life-sized effigies of your crushes. Now all Klava has to do is think of an excuse when someone eventually asks where all the fabric has gone.