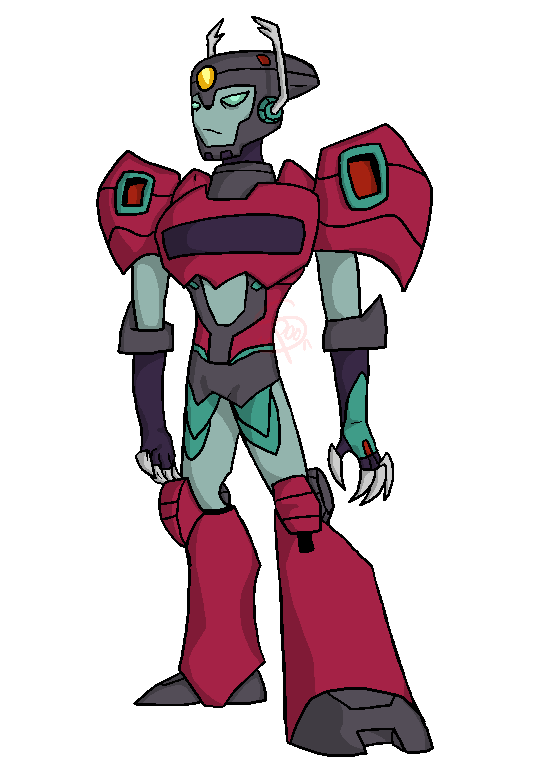 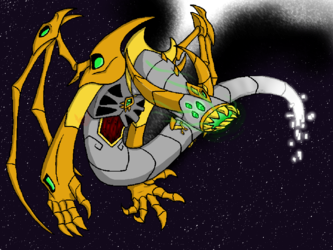 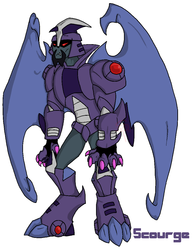 Some Autobot initiative required (See; forced) several Autobots of high quality/ability to donate their code for future protoforms in the attempt to make their species more successful and likely to handle the 'cons.
Longarm used every tactic he could to avoid doing this but eventually caved in when his resources/lies ran out (mentally cursing just how good he'd been at his 'job') so he did it, but assured himself it wouldn't matter as the Decepticons will take back Cybertron anyway and if his code had been used he could steal the protoform away as his own little protege.
However, the code lines were deposited with a number and were to be selected at random to prevent potential parental units or officers from abusing the available code. Longarm removed a number from his own code's ID number as an extra precaution to prevent his code from being used.

Perceptor, however, decided to make his own protege and with no time or need for romance he simply plucked out the first bit of code he came across and used his own code too.
Thus, Scope happened.

Don't get me wrong Perceptor does love the bizarre little thing he ended up with, even if he shielded him unnecessarily from outsiders due to prejudice, but Perceptor DID remove emotions and other things in order to grant himself more room for knowledge.
This ended up affecting Scope and his ability to interact with others further making Scope a recluse and unsettled with himself.
It's also left Scope with some issues, and fellow scientist Wheeljack practically raised him filling in for all the emotional care he's not getting from Perceptor

He does go out but usually after dark and is hard to get a hold of.

One of his nightly outings to a all-night market lead him to meet someone else of 'dubious descent' being followed around by a leech...... Well, Primus knows how to make a pretty mech and he was smitten with the newbie, he learnt their name; Rupture.

Aaaand despite being in prison after the finale Shockwave learns about this kid somehow and makes a formal plea to have access to the child and surprisingly, after gaining a vote from some Wheeljack, he was allowed to spend the occasional day with the child as long as he wore a specialized prisoner collar and cuffs as well as report to a stationed Autobot at regular intervals. He gets on great with Scope having better emotional capabilities and then promptly annoys every other Decepticon in prison by bragging endlessly about him. 'Cos screw you guys my kid is awesome.

He can't change shape like Shockwave though. Probably can stretch himself to be more 'intimidating' but that's it, if lucky.