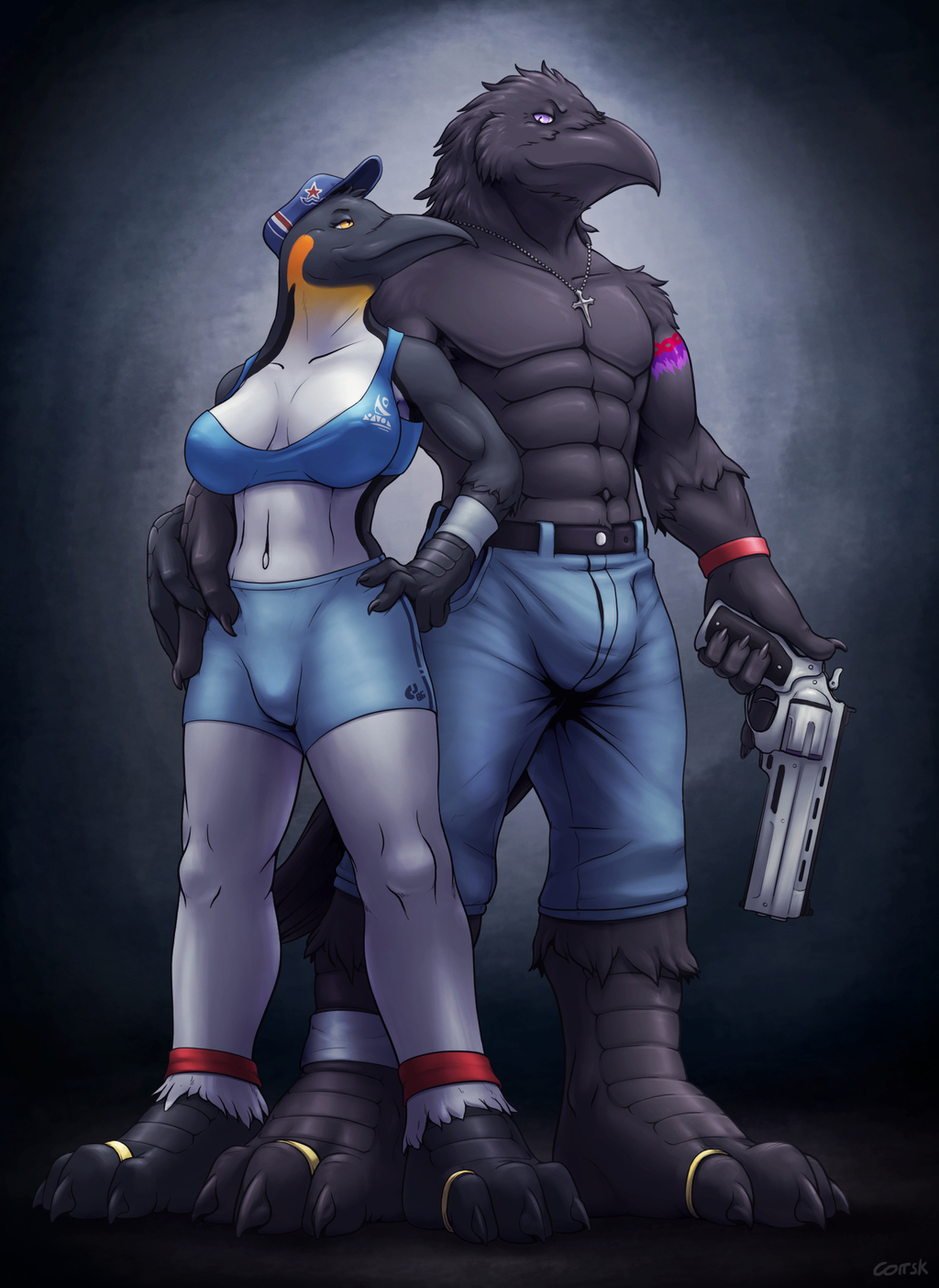 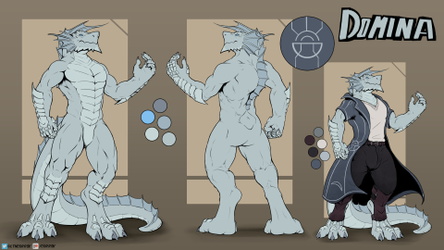 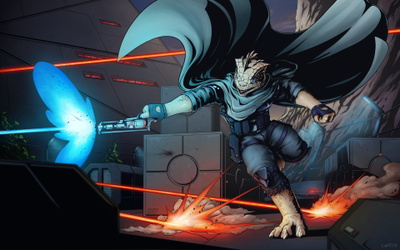 In my continuity to redo the design the design of all my characters, here is Olivia the penguin, and Raven the... raven.
Been a long time since i drew the both of them, even if they are two of my oldest characters. Also one of the only couple i have.
Since they are pretty much always together, i chose to draw them together, instead of on their own. It always fit.

Bit of lore not many will care about:
While the rules never require it, royal family members were always of white feathers. Raven's mother, the former queen, fell in love with an Aves of black feathers, which was not seen well by her Grandmother.
When Raven hatched, he was chosen as the future heir by his parents, which angered the Grandmother further. Even more since his younger brother, Never, had white feathers but was to be the Royal Guard.
When both his parents died in an accidents, the Grandmother took over as regent and chose that Never would be the heir, and Raven the Royal Guard.

As soon as he reached adulthood, Raven left the royal palace, only keeping his mother necklace and turned to mercenary life... and singer.
He met Olivia soon after, a former Aves military ranger who turned to music too, who then joined Raven as his informant and guitarist. And soon became his mate.
They are now part of a strange group of Mercenary/Musicians.

But his brother is looking for him. And not for family reunion.