I go by Juli, and I'm from.. pretty much the middle of Nowhere. I currently take all of my classes online, so generally I have a lot of time to spend on my art. I mainly make traditional art, and only really make digital art for things such as refs, icons, or commissions. I may not be the best artist in the world, but my art is quite important to me and it's something that I always enjoy.

Outside of making art, I enjoy things such as video games and music. I play a loooooot of Animal Crossing, and have been playing since the first game. Honestly I'd say it's my favorite, but other favorites would be Skyrim, Luigi's Mansion, and Rhythm Heaven, Minecraft, Plants vs Zombies, Pokemon Sun, and so on. When it comes to music I really like musicians such as David Bowie, The Beatles, of Montreal, Melanie Martinez, Rivers and Robots, The Benjamin Gate, and so on~

I don't watch new shows and movies that often anymore quite honestly, but I enjoy shows such as Steven Universe, Wilfred, Scrubs, iZombie, The Walking Dead, Chowder, The Marvelous Misadventures of Flapjack, ect. When it comes to movies I really like Labyrinth, The Nightmare Before Chirstmas, Coraline, Chappie, and so on~ I've more recently started watching more anime, and am really enjoying Sailor Moon and Kamisama Kiss, and hope to read the mangas of them at some point.

Other things more misc things I like are dinosaurs, robotic toys, zombie-themed things, alien-themed things, and plushies. I also collect a few different things, such as dolls (mostly Monster High and Ever After High), Garbage Pail Kids Cards, and Animal Crossing Amiibo cards~

I'm very much an animal lover, and have a pet dog (pitbull & blue heeler mix kinda sorta) as well as a Syrian hamster, Campbells dwarf hamster, and a budgie o: I also have more than a slight thing for flowers, and actually have my own lil flower garden~

But outside of things I like, there's not a lot to say about me. I'm a very shy and quiet person, and I don't talk to many people. I don't go out much outside of for church-related things a couple times a week, and mostly just spend my time making art, playing games, ect. You can always ask if there's anything else you want to know about me, I do my best to respond to any messages I get. ^^ 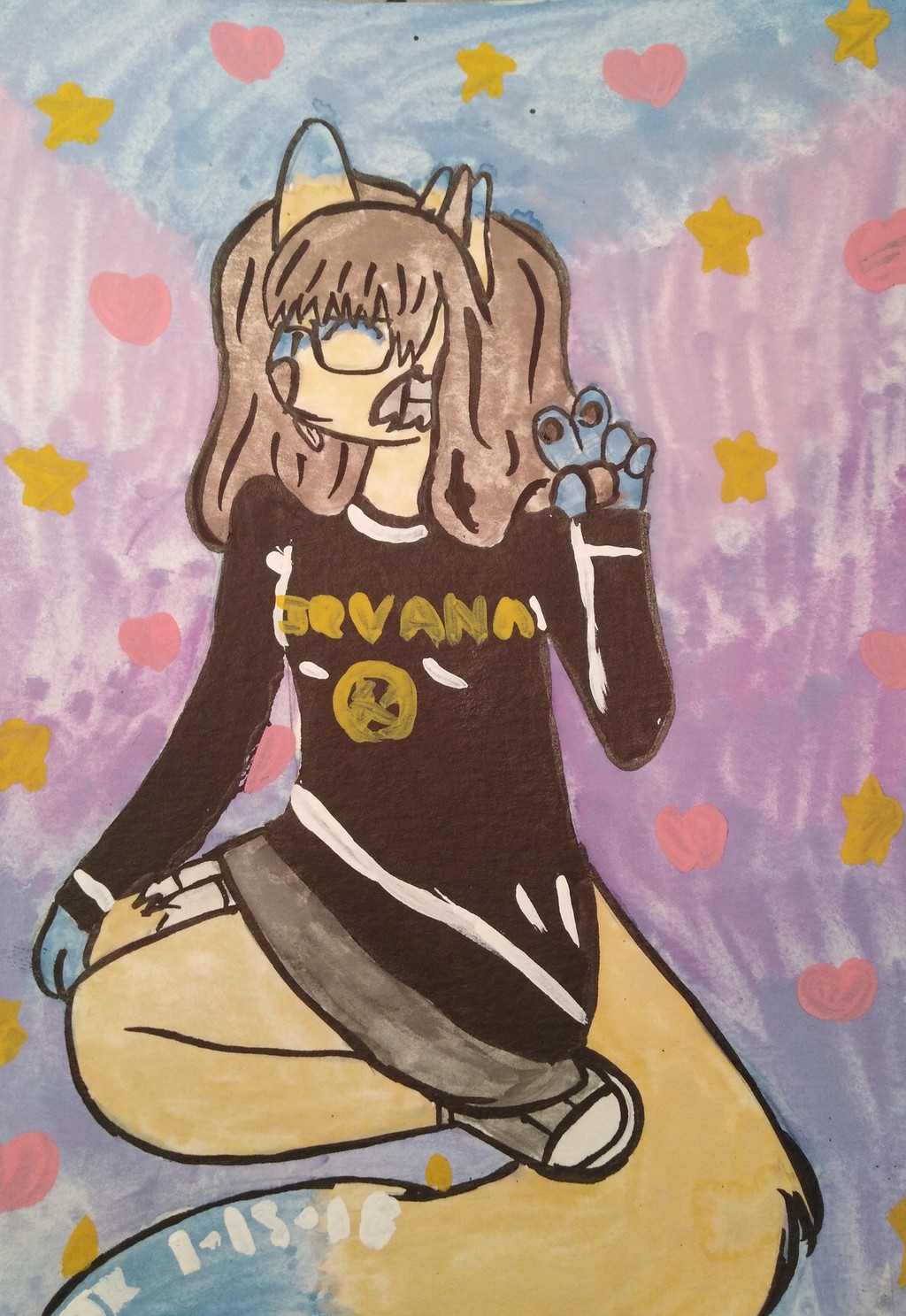 I thought I'd share that my new commission information can be found here: http://lord-reptile.deviantart.com/journal/Commission-Information-671031501