Trapped behind the screen… by CodeSquirrel 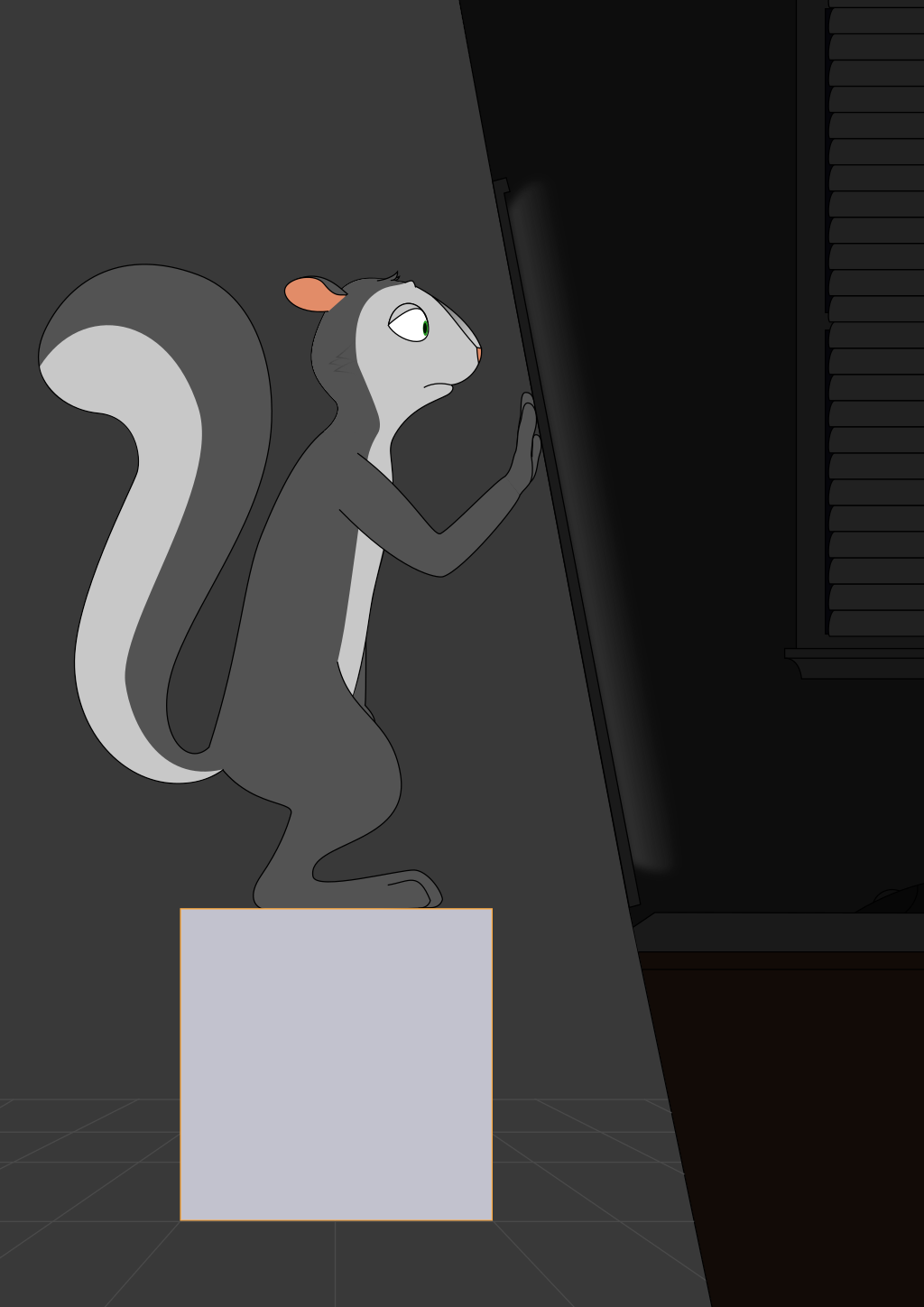 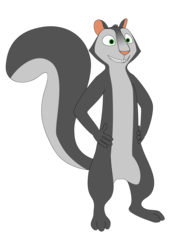 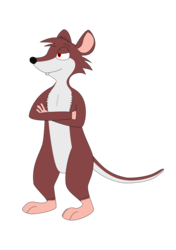 Trapped behind the screen…

This is a sort of "vent"-ish piece I did as a way of sorta letting out my thoughts/feelings about the whole "toonimals IRL" nonsense I've been dealing with as of late in a visual way. I figure that if I have a desire to "escape to toon-town", perhaps my fursona has a desire to explore the real world; a sort of "fourth-wall longing" on both sides. In a sense, it was actually rather therapeutic, and I learned a lot about the design elements of the stuff I've become attached to…I still worry I've taken after it too much. :P

While I was making this, there were a lot of ideas kinda running around and shifting a bit in my head, and one of them was basically inspired by sort of taking the premise behind this image literally…what if the character model you were working on suddenly came to life via a "plugin" that turned out to be a sentient, self-aware AI? :P I realize the idea is basically a furry version of Pinocchio or that Animator vs. Animation thing that was on YouTube however long ago, but…I think it'd be fun to do some kind of story/half-animated short like that if only to get the whole wish-granting thing out of my head somewhere. xP

I couldn't decide whether I wanted to keep the "cheekfloof" on the side or not, but…I decided to keep it anyway because even if it doesn't look that great or looks a little out of place, it still sort of hints at the idea that his cheeks aren't totally round. xP

Anyways, I'm sure I'm not the only one who feels this way about this stuff so…hopefully some of you guys can relate. (3