Ore the skink by clubsofmeloncholy 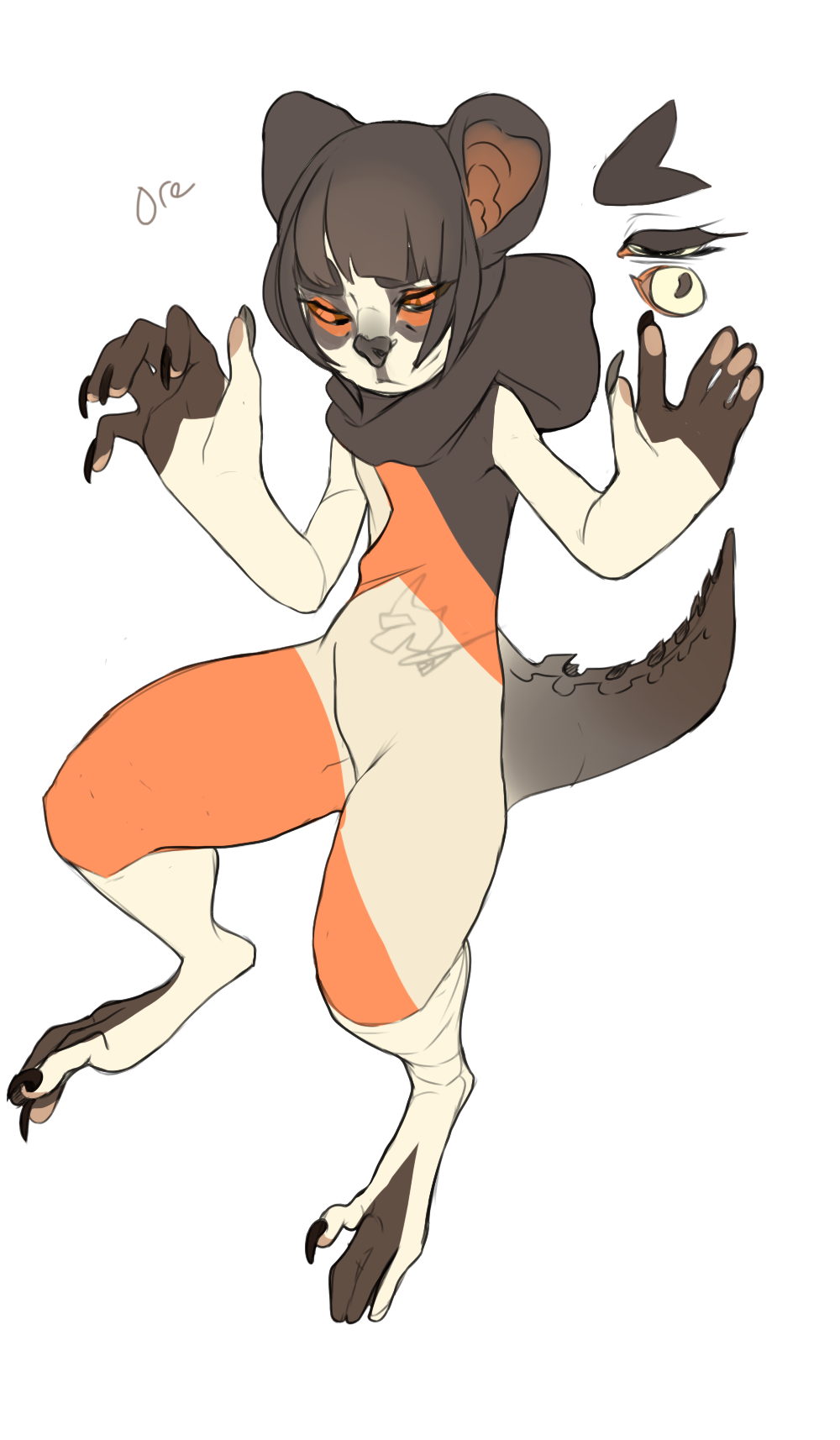 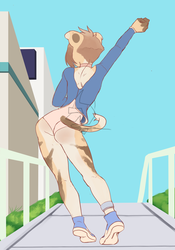 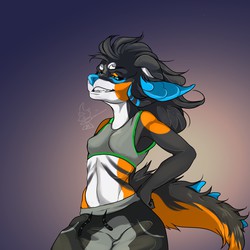 Ores not just a skink, but I don't know how to describe what they are.

I was working on a secret bab named ore.

I wanted to finally share them. They’re red eye crocodile skink mixed creature and a very close to me character.

Ore is a silent little clingy bab that clings to neyzilla's bab star..

They’re inseparable, they can’t be too far away from the other, and if they are Ore and Star have no problem finding each other.