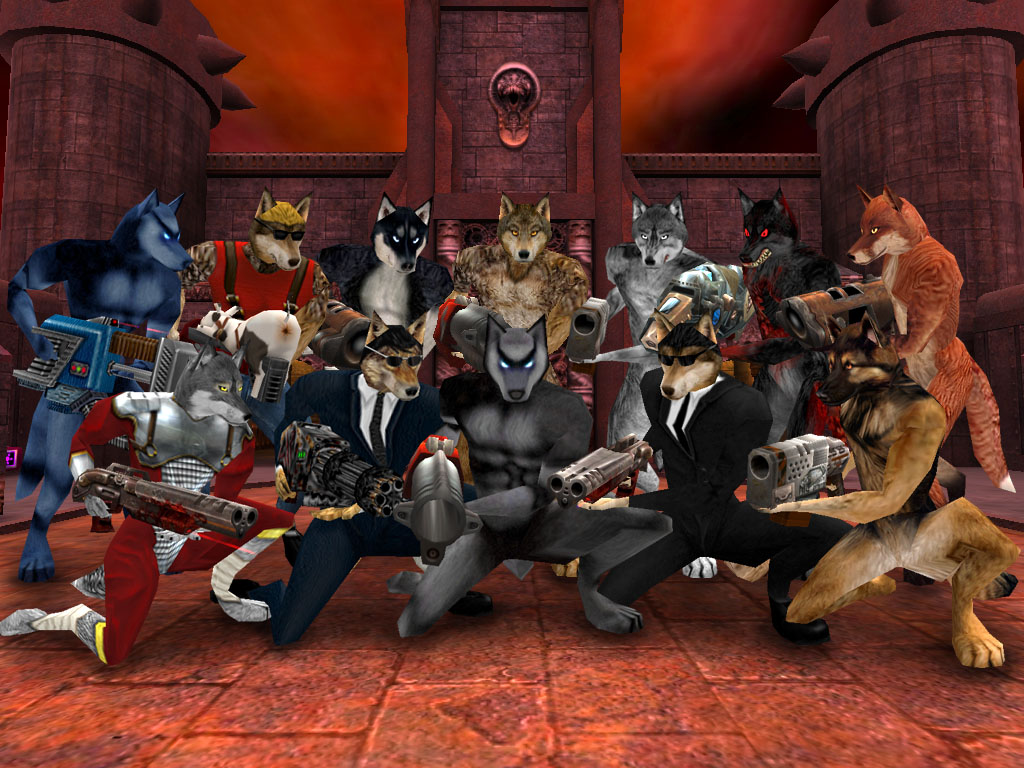 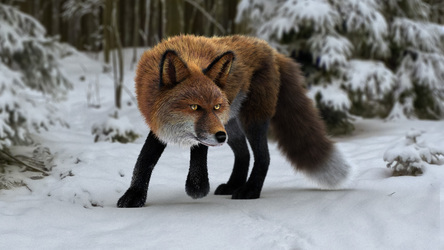 When I released the CleanerWolf model for Quake3 in the year 2000, I didn't know anything about furries and the furry fandom. But after releasing it, I got in contact with furries, found furry galleries like yerf.com and VCL and joined some furry forums. A whole new chapter in my life began, I found some very good friends and I still feel very comfortable in this fandom.
Now, in 2014, it's the 15-year anniversary for this model that initiated such a positive change in my life and therefore I decided to re-release a slightly enhanced version of it for all the furry retro-gamers who still enjoy playing Quake 3 from time to time. The new version has an additional skin (Torque) which was available as a separate skin before and is now included. Furthermore, some of the old skins now have a higher resolution. This new package replaces the old one (if installed).

You can download the model here:
CleanerWolf for Q3A - 2014 edition

There is also an alternative soundpack with some badass voice samples instead of animal sounds and for all of you who don't have Quake 3 but want to see the character in action, I uploaded a little video.
Have fun :)

Oh, by the way, my nickname "CleanerWolf" is also a relic of my good old Quake playing times. I am cleaning off my enemies from the battlefield. I am not a cleaning servant, I am a lupine warrior ;)

Last but not least I want to take the chance to thank again the people at Polycount who helped me to get the model into the game and of course scottruggels who inspired me by making the awesome female werewolf for Quake 2 and by creating some tough wolf characters, like Asheru and Magnus (who was included in the CleanerWolf pack as one of the skins to choose from). I really recommend to take a look at his gallery.

Enough gaming and furry history for today, back to the future again ^^