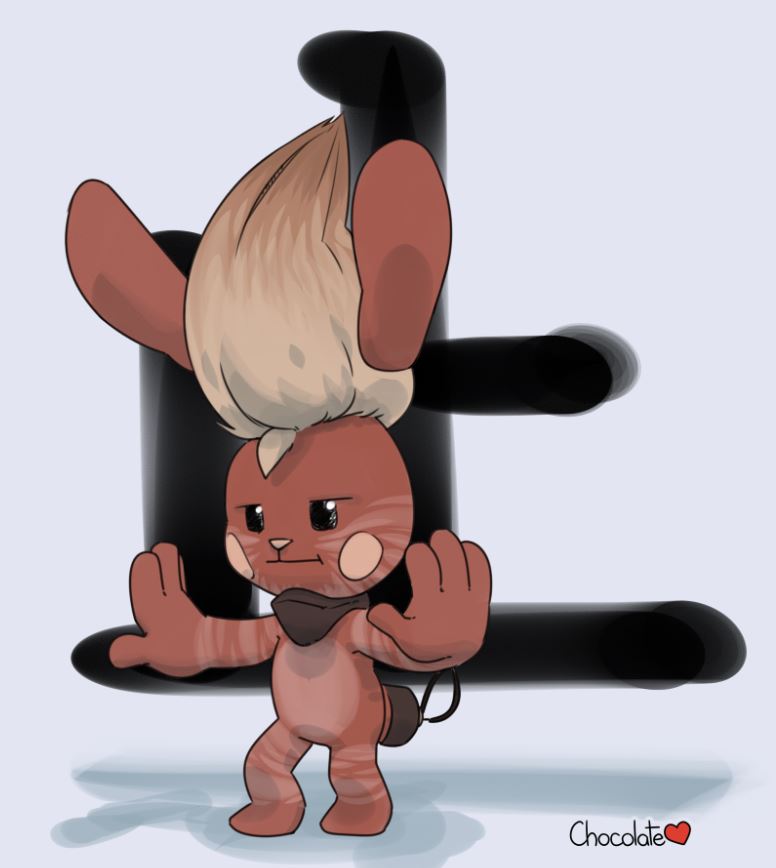 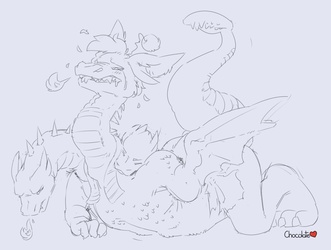 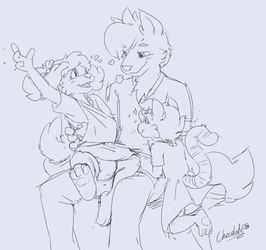 A while ago, I was working on a project and designing some characters to be included within it. The first thing I made, as you might expect, was a kind or species of bunny that represents creativity in the form of painting and drawing. They're called Brush Bunnies.

Here's one I made just experimenting with the idea - it's meant to be based off of the brushes used in Shodo, or Japanese Calligraphy.