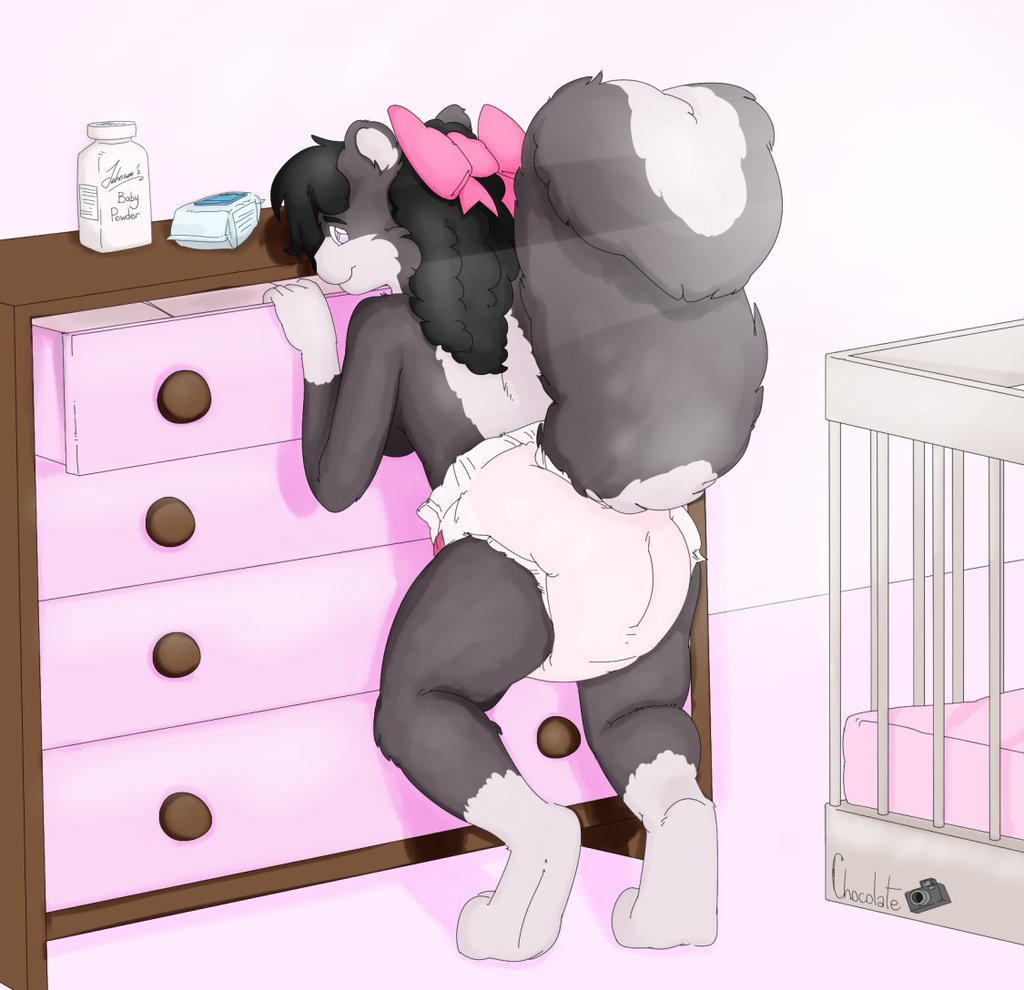 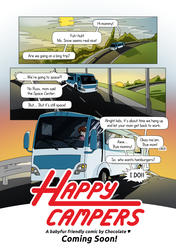 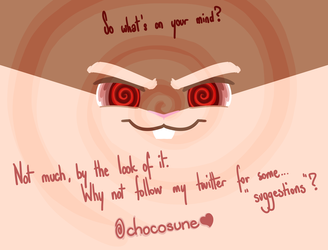 This is a redrawn version of a piece I made while working for CushyPen. I did this out of my own personal inclination, since I feel that the piece was quite old and needed some improvement. I still think it's a great site and they've only improved since I joined them long ago.

The piece, as those who followed me on the site long ago will know, is the first of a series that I sadly never got around to finishing! Maybe this time we'll see the conclusion...? (Spoiler alert: yes we will :3)

Jasmine needed the money, and this was an easy job; weird, but easy. Her friend Steph tipped her off to this guy who was into fetish photography and would pay well for it. She just had to pose in some dumb diapers for an hour or so, and she'd have her rent sorted for the whole month.

As she changed into them, the soft, rustling nappies felt bulky, but were surprisingly comfortable hugging against her ass and crotch. She couldn't imagine why anybody would bother wearing them for fun, though. She walked out onto the set where the photographer eagerly awaited.

"Just be natural," the words echoed a little in her head as she looked around for props to pose with, feeling a little awkward standing around in just her cozy diaper and pretty bow.

"There you go sweetheart, just like that," the photographer cooed, Jasmine catching herself letting out a giddy little giggle while playing with a teddy bear. She blushed at that.

"Why don't you show me your nappy, pretty lil' baby?" Jasmine felt as though she should protest being called a baby, but it made her feel all fuzzy and happy inside. Her diapee was so comfy against her tushie too...

The words filled her mind as she posed, feeling herself relax into her big, soft diaper...