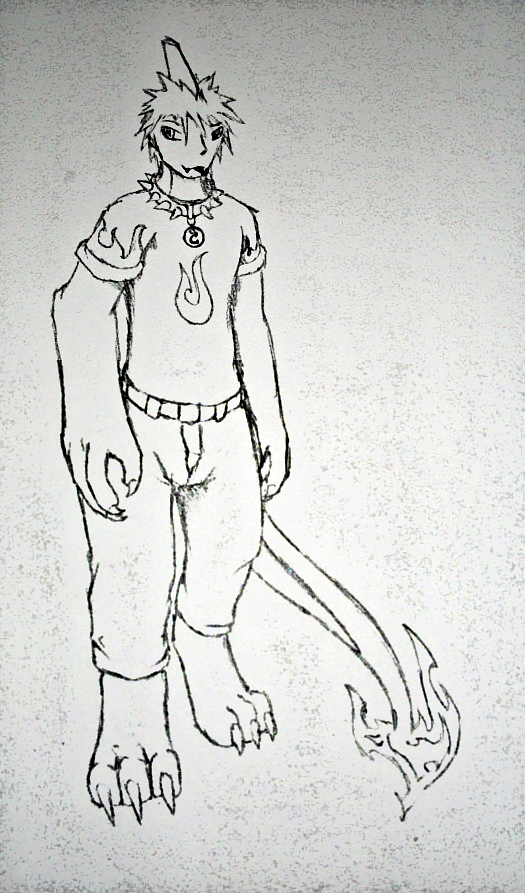 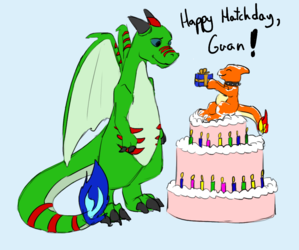 This is my Burst form, as drawn by   Karserus. Me and Kar were talking about the Pokemon RéBURST manga, which is a rather unique manga that would probably make for an interesting spin-off game.

Basically in this manga, the hero and many others have the ability to turn into a Pokémon-human hybrid by using a special technique called Burst, by using something called a Burst Heart. Burst Hearts, which are pocket-sized jewels, contain Pokemon, kinda like Pokeballs do. Except instead of simply releasing the Pokemon when used, a Burst Heart causes the Pokemon and the human holding the jewel to fuse.

All in all, a pretty interesting Pokemon spin-off concept that even I didn't know about until I stumbled across info about it a few months back. Karserus here combined my Charself and humanself together in inspiration from the manga. :3