HPF Comic 11: The Trouble With Gamers - by BeeBoi by Charem 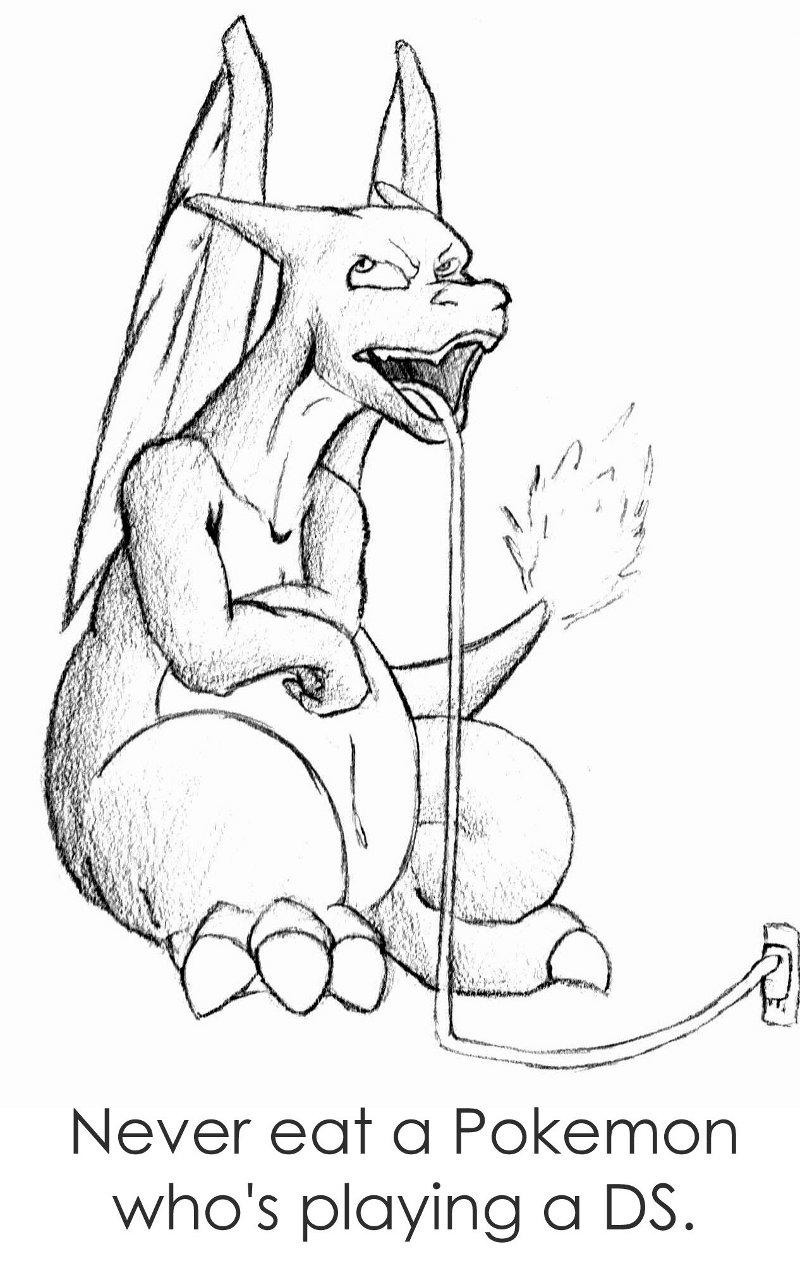 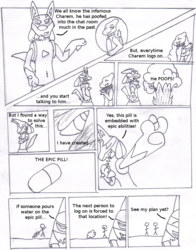 HPF Comic 11: The Trouble With Gamers - by BeeBoi

Artist's Comments: "Gameaholics. They won't let you sit back, relax, and enjoy them until they've played 'just one more level'..."

This comic was produced by   BeeBoi. I know a lot of dedicated gamers that wouldn't put a game down even in this situation. ^^;