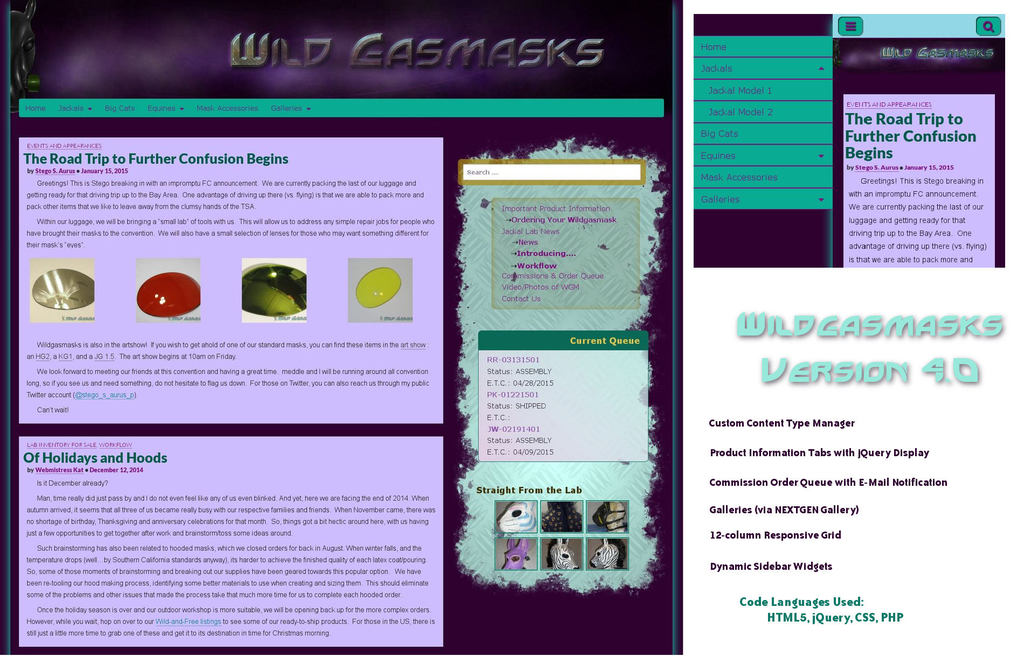 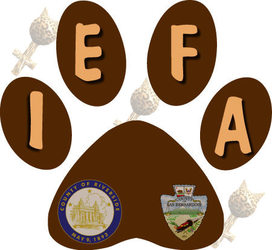 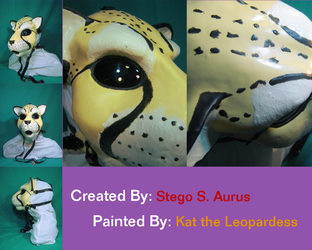 Layout and Styling for the anthro gasmasks website, Wildgasmasks. For any of you who saw our site before 2013, you would probably have said "man, the 90s called..." as Stego had wanted to keep things real simple and just wanted the site up quickly when the company was created in 2007. I started working on version 4 of the website for a while, during my spare time and this is the result of all that thinking, plotting and planning.

Wildgasmasks is now a Wordpress site, using many modules to produce the content you see there. Wildgasmasks makes use of the Custom Content Type Manager (CCTM) which served as the basis for our product and accessory pages. With the fact that customers enjoy knowing the progress of their commission, I also added an order queue into the website. The Summarize Posts part of the CCTM plugin allowed me to display a few of those queue items on the sidebar outside of the actual Order Queue page. This is updated 1-3 times a week, even allowing interested buyers a way to know if there are available commission slots. As an added bonus, this queue system sends auto-notifications at certain points of the process. Special thanks to George Popov for writing this for me.

When it came to theming, responsive websites were gaining momentum. Using Gridiculous as the base theme, everything is based off a 12-column grid. At the 800px wide breakpoint, the horizontal menu at the top moves to the mobile menu. Using the Dynamics Widget plug-in, I eliminated some of the more bloated features of our site in consideration of mobile viewers' data plan. I kind of debated putting the minimal content sidebar as what would load first but content remains king.

In future years, I hope to add a few other needed tweaks and to improve upon the things I know could be improved upon. Its nice to finally have built this website for the long run (instead of a goal of just getting it online quickly).