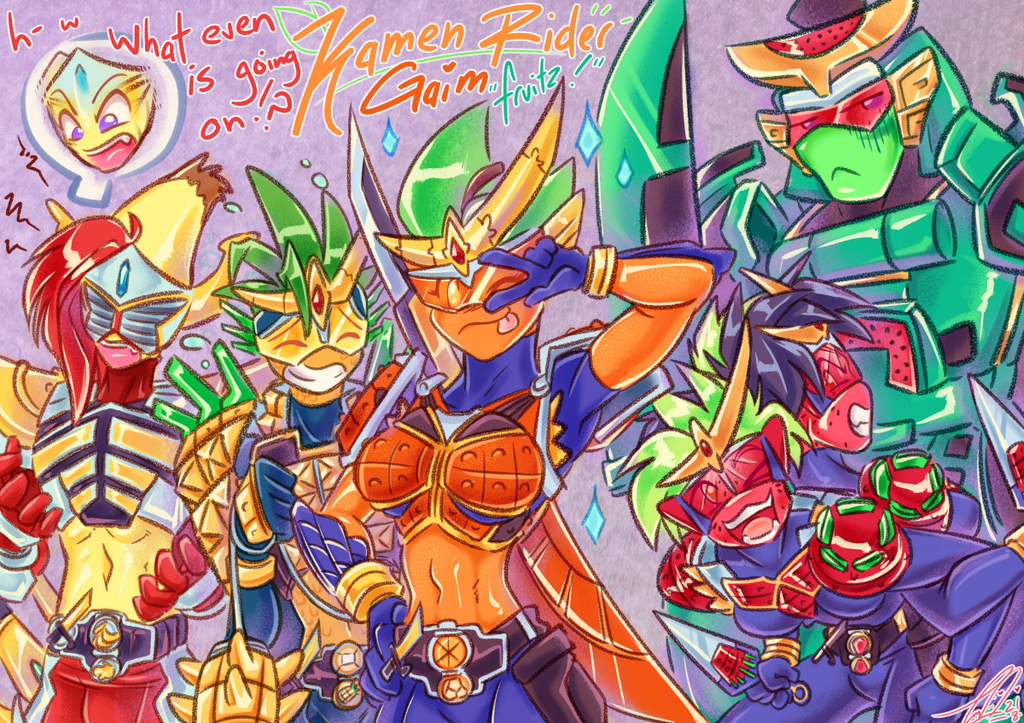 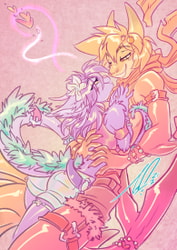 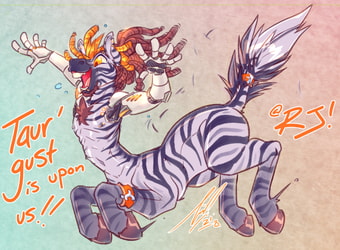 Carni: Some thiing SUPER special (and close to my own heart too!) for Mechafox!!

THANKS AGAIN SO MUCH for ordering a big ol' group-shot of my Anthro-fruit characters 'doing the heckin Kamen Rider Cosplay!' ^________^

Ry: Holy heck how awesome is this though, Kamen rider fruits especially as it turns out there is a Kamen Rider fruit series anyways that this mesh's perfectly with XD

Carni: Outfits are abbreviated version interpretations from the Kamen Rider Gaim (that I looked up with Googles help!)

And character are my own 'Anthro Fruits' to suit last month 'Fruit' theming! ^_^

It's my head-canon that Orange has twisted all of their arms into cosplaying along with (each with varying levels of enthusiasm!) X3

Ry: Which makes orange the veritable Red Ranger leader, all of the enthusiasm. Who do we think would be the secret Black Ranger that comes to join in their fruit adventures only rarely?