Hey there! Thanks for stopping by. I'm in the process of uploading and fixing things so bear with me. <3

My artwork is available as high quality prints, posters and more on Inkedfur.com! 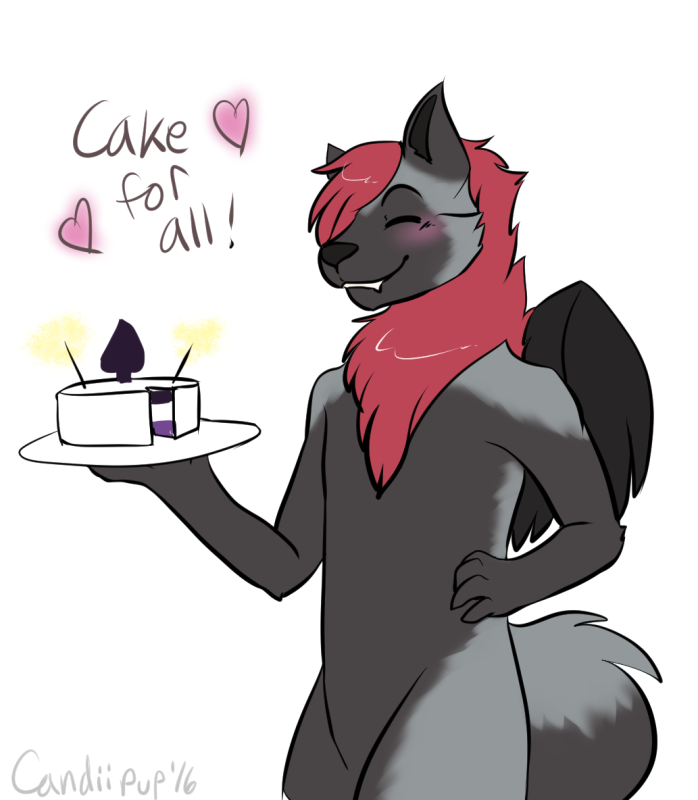 Haha that time again... but srsly.

So it's that time again you guys! FA is down so Weasyl gets all the love!

But really I like Weasyl's format a lot more T_T I should be posting more often here, and I feel bad for going away from it. But like most people, for some reason we all flock back to FA. Biggest user base means more views means I get money for food. :c

SO! I will be posting. Debating a little on if I wanna start posting my comic here as well. It's a lot of places to post though! I was posting on FA and tumblr, but now~ I'll just start tossing them here. There's no comic nav though is there? I mean there's folders, so i guess that's what i'll work with. Anyway! Glad to be posting again. c: