Black And White Mentality by CaitlinTheLucario 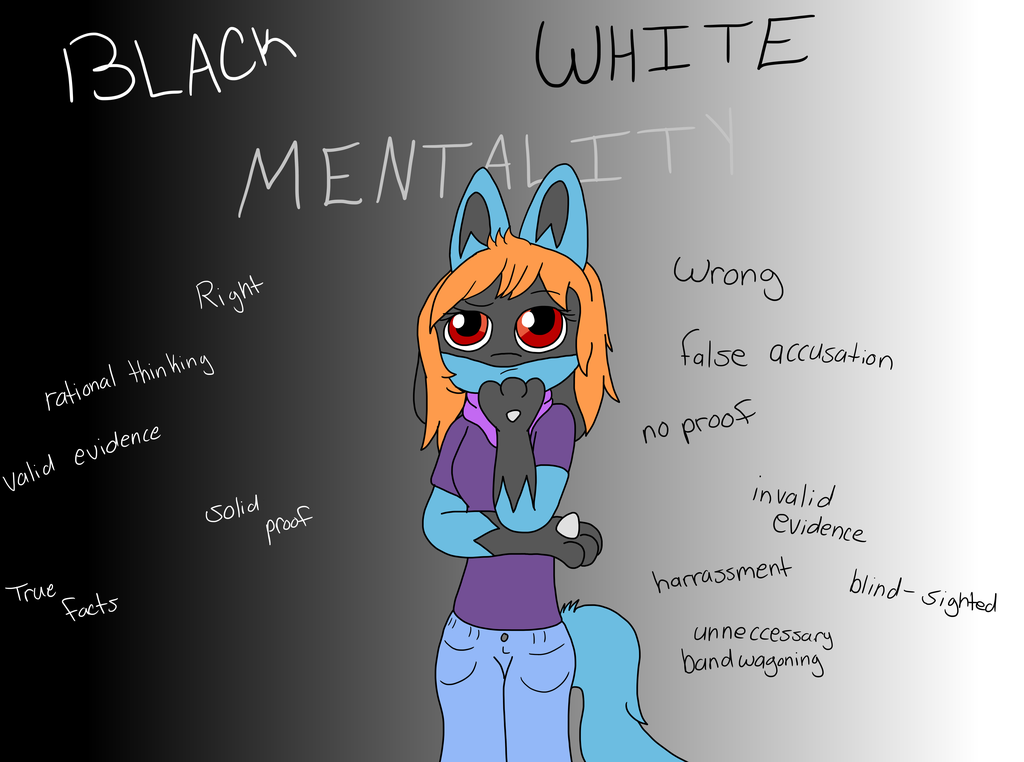 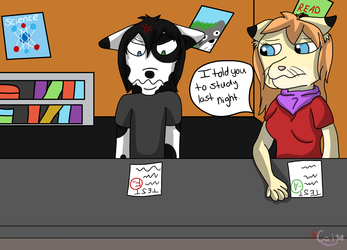 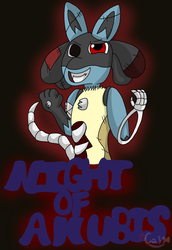 This was mostly inspired by TNJ's video on the topic. (link: https://youtu.be/paDr4r_9phU ).

Now, my opinion on the B&W mentality is in some cases it can be good such as with DO5 situation, the TKY2K drama; but again, some situations are more grey than anything; like with the Spoctor Drama, Imma the Deer drama, and one of the BIGGEST dramas of all time as a fan of this music-artists--Melanie Martinez rape allegations with Timothy-FLUFFING-Heller...Heller is MORE of a dumbass than ME!

Now, if we just question the allegations and evidence given to us; we should question them HEAVILY. What would've happened if Ponder and Pkyrussl didn't intervene and call out Pentagrin and Stories for their BS. We'd still believe their lies and Spoctor would've left the face of the internet.

I was part of the problem; because I was a dumb-dumb who believed those lies 'cause I had a fight-or-flight reaction and was even scared to believe all of that actually happened!

But, this was something that got my brain going and it really got me interested.