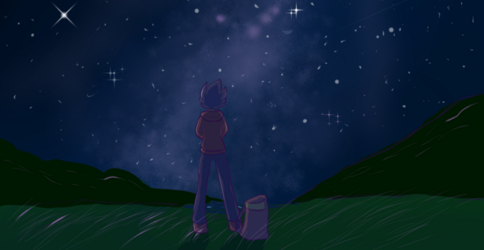 I Can Draw It!

Hi, I'm Nikki, and I mostly draw Sonic and Pokemon with some original verse thrown in.

Thanks for stopping by - please also check out my tumblr and twitter! 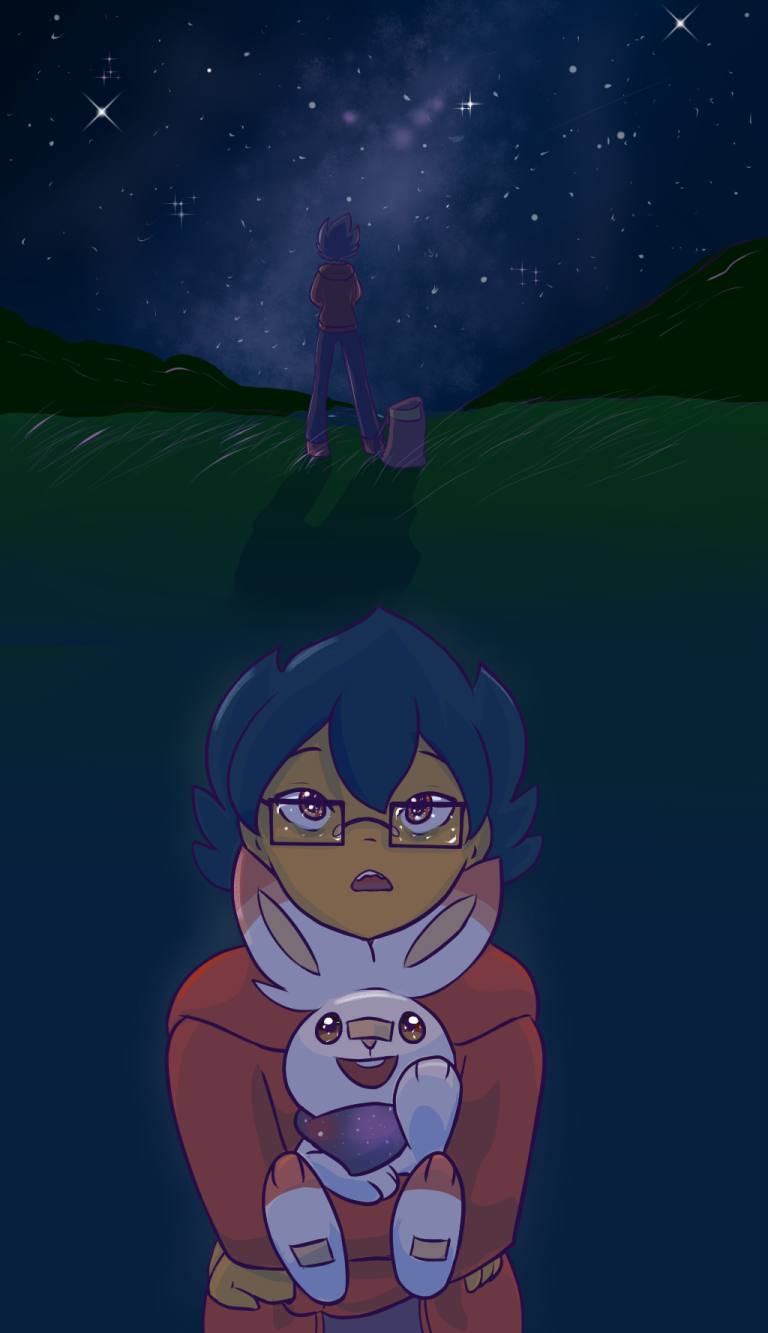 -OCs
-Light mecha/robots (such as Mega Man)
-Anthro/Furries
-Ponies
-Fanart including ship art
(Some restrictions on fanart. Major companies/fandoms are fair game; webcomics and indy games are not unless okayed by the creators [for example, Toby Fox has okayed Undertale commissions but to my knowledge Tom Siddell has not okayed Gunnerkrigg Court commissions. Naturally, if it’s your game or comic I’ll draw it all you want.)

**(As far as ship art, I may refuse ships I'm uncomfortable with. I won't reject a ship commission based on mere dislike, though!)

Payment is via Paypal; payment is up front.

Turnaround time should be two weeks or less. If it will take longer I will contact you.

I do reserve the right to refuse commissions if I’m uncomfortable with the subject matter. However, do feel free to ask - the worst I can say is no, and I might be able to direct you to someone who can do what you’re asking!

Commissions are for personal use only! If you want me to draw for a game or other project, we can discuss terms through email.