Believing in Justice by Bunbundango 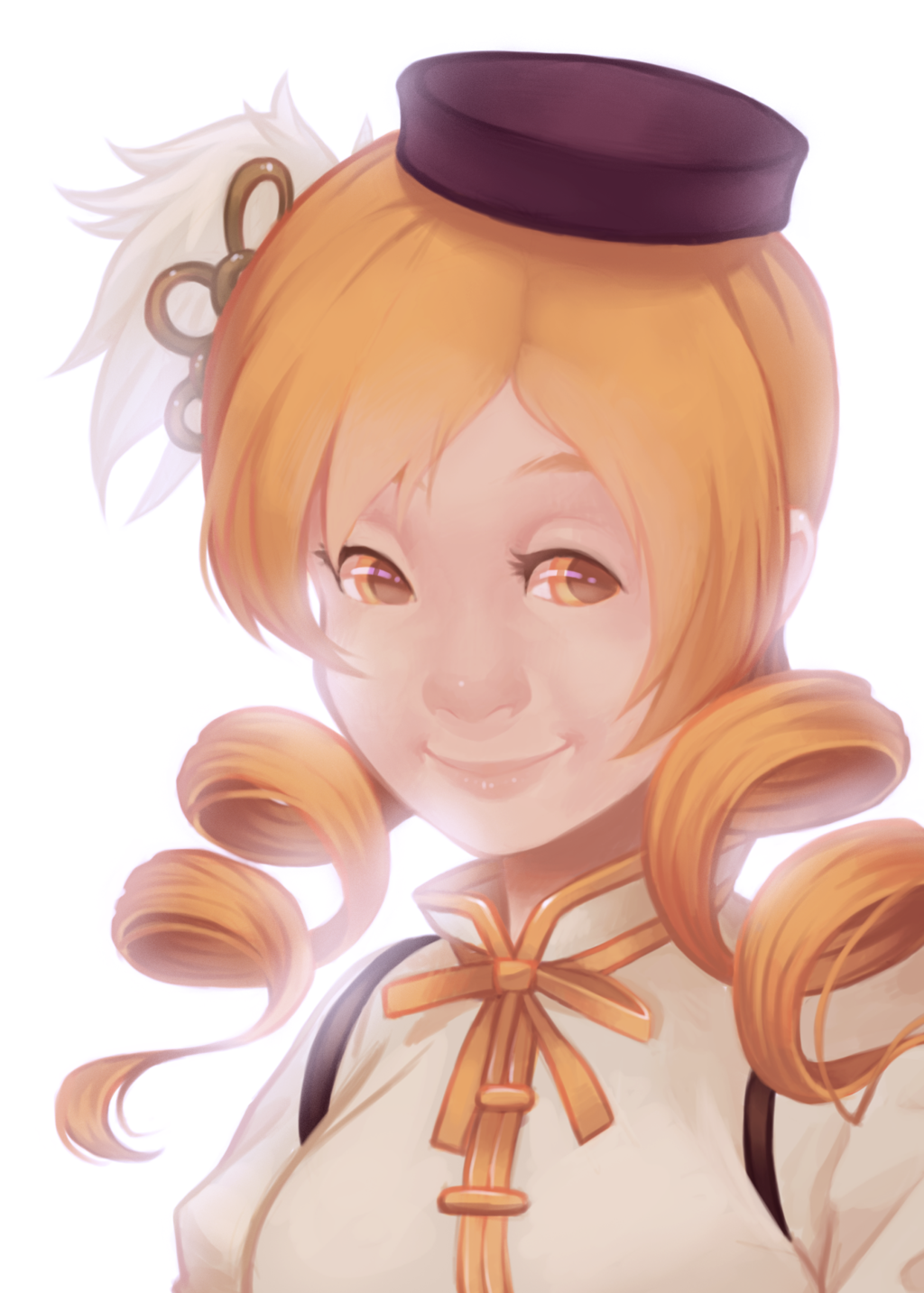 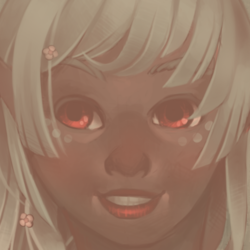 I love the hopeful tone of Mami Tomoe's fighting theme, Credens Justitiam. It contrasted the primarily bleak soundtrack of the series and emphasized Mami’s role of being someone to look up to early in the series.