Hello! I am Justice killer ( tumblr: justicekiller.tumblr.com and deviantart: justicist.deviantart.com) looking for more outlets to get my art shown to the world! I took a little break from weasyl but I guess I am back for now! I hope to please the rest of you on weasyl.

Most recent: Judy the truly mooody 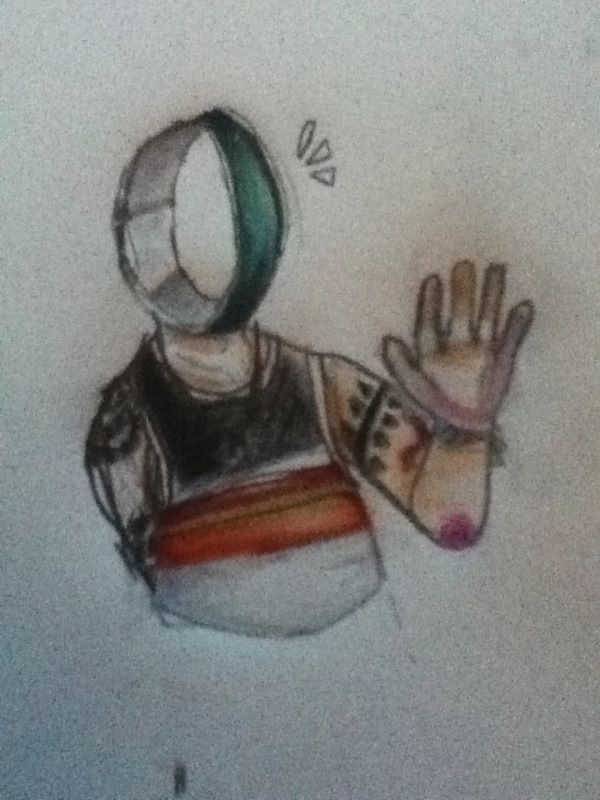 Hello members of weasyl! So far my first few days on this site have been pretty amazing.But i've been kind've bored lately! So if anyone would like to be my friend just ask. *we can talk about things we like if we have things in common , such as...*

Homestuck * I am behind though*

and more! So uh yeah , those are somethings we could talk about! we could also rp and you could help me with my art/see it before others do.ALSO , art I don't have her is on my tumblr , www.cosmoesdontstopmenow.tumblr.com