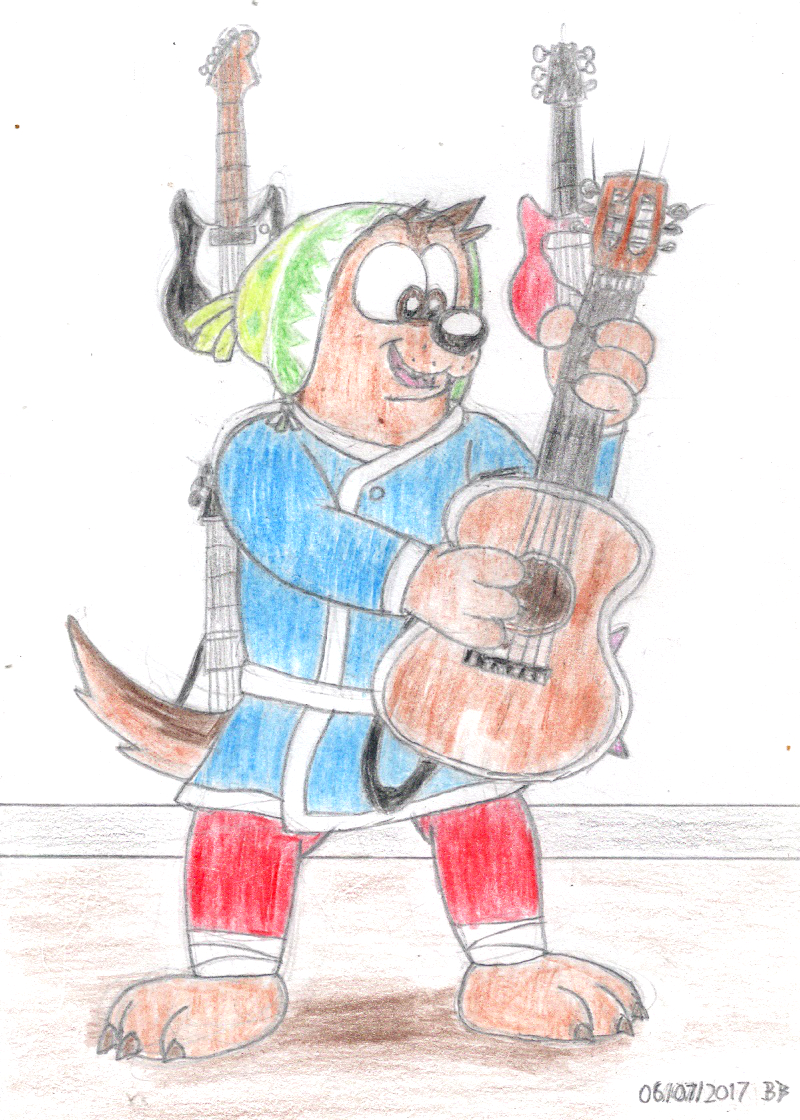 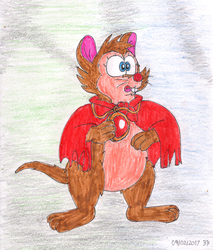 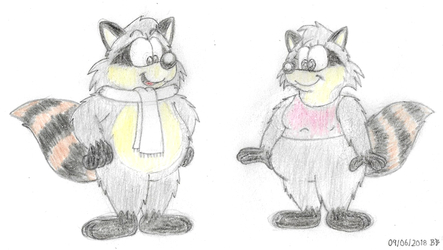 About a couple of weeks ago now, I went out to watch Rock Dog; it seems I enjoyed it more than most judging by the reception it apparently seemed to generally receive. I remember how plenty of people I know here in the UK seemed to feel that having to wait 3 weeks for the official release of Zootopia/Zootropolis after its US release was pretty agonising - I don't think Rock Dog got a UK release until about 4 months after it came out in the US (though admittedly there probably wasn't nearly as much hype). Still, I ended up feeling like drawing this film's main character, Bodi, a Tibetan Mastiff.