To Trap A Tiger Lily by brothejr 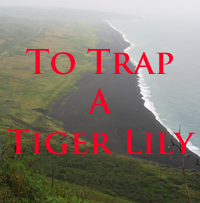 To Trap A Tiger Lily

This was a fun story about an assassin with some strange attributes. The story is set in the future where the world seems peaceful on the surface. There had not been an open war in a very long time. However to the public at large, the world seemed peaceful. Yet behind the scenes were numerous covert wars. In this tale, one assassin is tasked with hunting and killing another assassin.

The idea for this story came to me after I saw a couple different images displaying characters with similar modified bodies. I decided I wanted to try and write a character with those same attributes. Along with that, the idea of an assassin verses assassin battle seemed to fit.