Barusha Nedir thought he had seen everything as a proud member of the Resistance but he still prepared for what his newest assignment would bring. Arriving on the planet Keth'rusha located somewhere in the Outer Rim, Barusha began following directions to a cave provided by the mysterious DW. The entrance to the cave was somewhat nondescript, you literally have to look very carefully in order to spot it in first place.
Barusha's suspicions that he's on the right track were confirmed almost immidiately when two burly men, clad in armor that could've only meant one thing: Mandalorians and whoever this DW guy was certainly had connections. 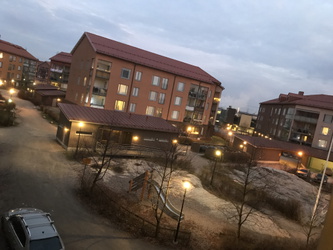 The Resistance needs every help it can get, even if said help turns out to be former enemy.