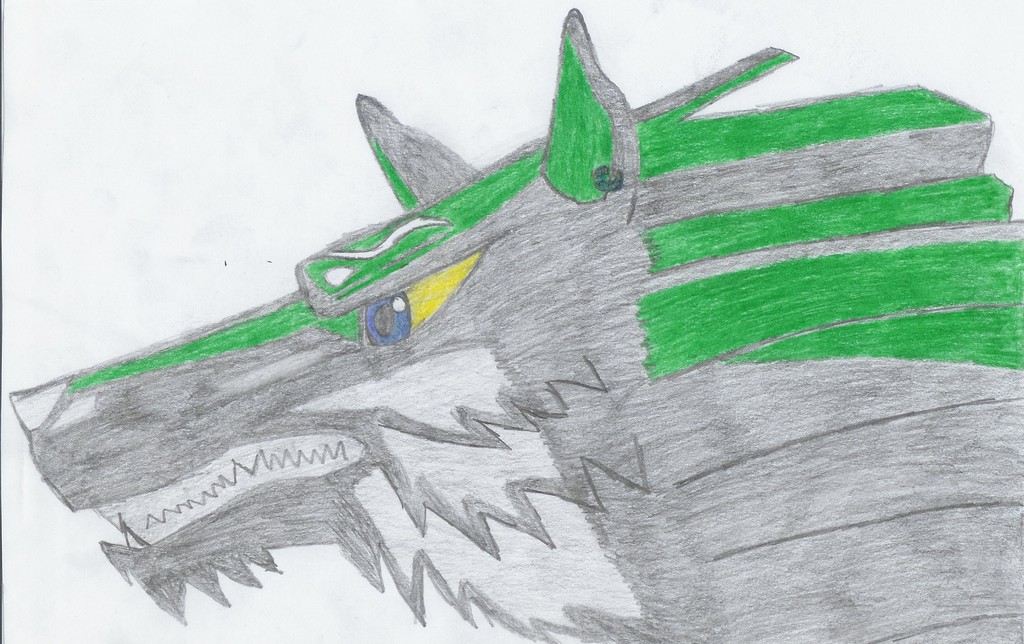 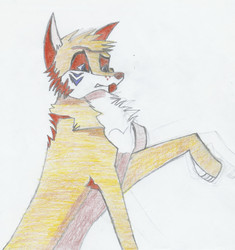 After getting those first two stories on here, I'd like to get some art as well.
However, since I'm self-diagnosed O.C.D., I feel the need to upload them in chronological order.

HOWEVER however, I have over 650 submissions in my original gallery on deviantART.
So, there's no way I'm doing ALL of that!

Therefore, I've narrowed the options down to posting just the fanart pics I've done for now.
They turned out the best and got the most reception anyway, so I figured why not.

This little sketch was done waaaaaay back in 2007, originally uploaded on December 21st of that year.
That was back when The Legend of Zelda: Twilight Princess was new.
I loved TP then, and I still love it now. To this day it's my favorite Legend of Zelda title. Although, I only had it on the Gamecube, as I didn't quite yet have a Wii when it was released. I was kinda desperate to play ^^;