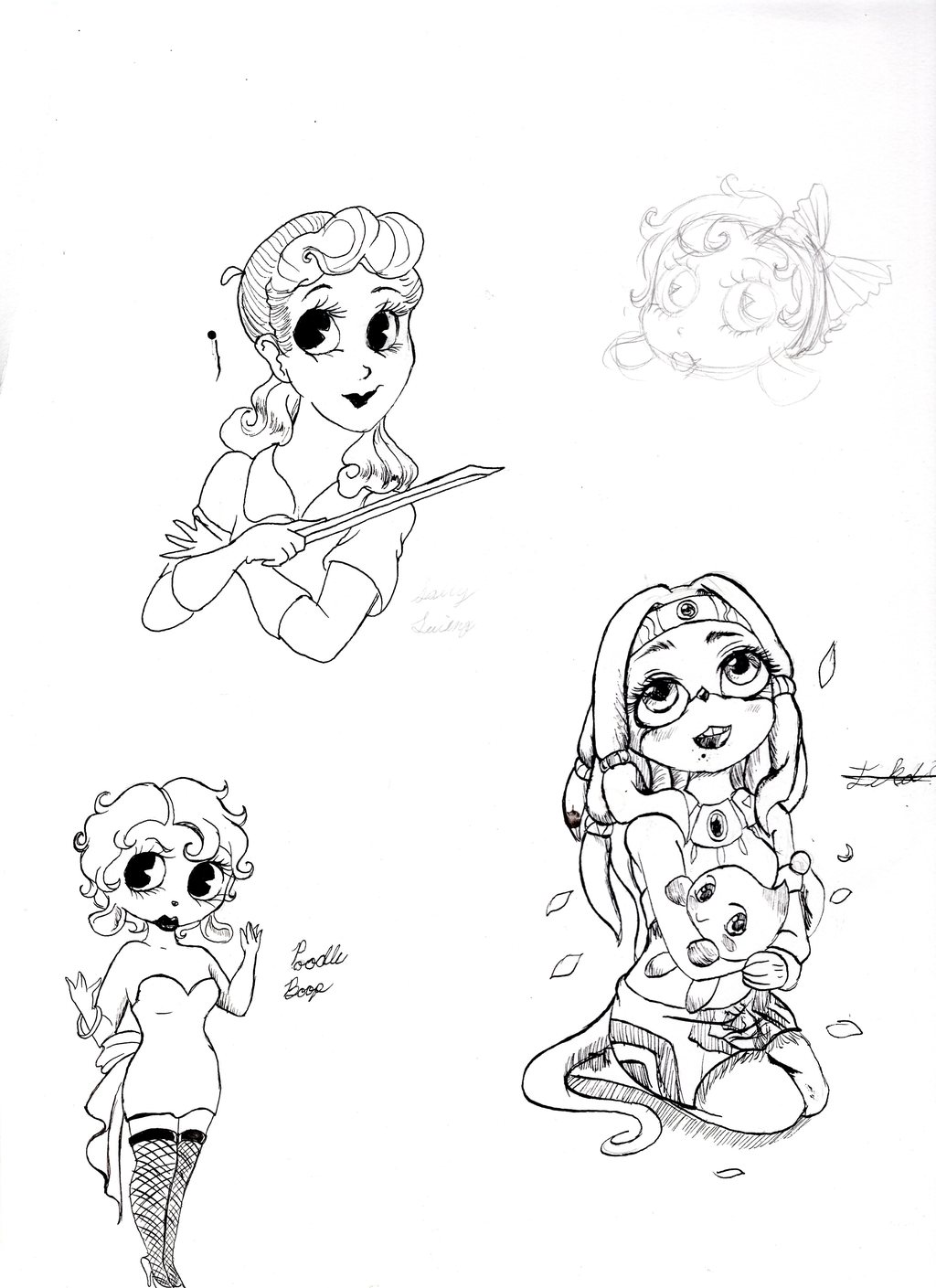 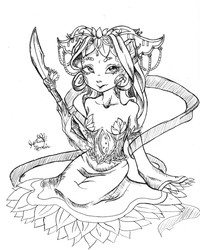 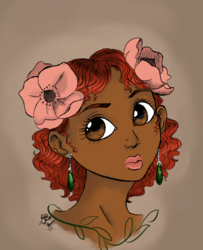 Drew the earlier version of betty boop, who started off as a poodle. Drew sally swing , a character by Fleischer studios ment to replace Betty Boop for the bobby soxers era but was only featured in one cartoon. (I didn't want her to replace betty boop but I did like her.). And I drew tikal , who I feel turned out the best out ofthe three. This is older than my lynnette picture and was one of my earlier practices while working with pen nibs. I messed up alot obviously but it was fun working with a new medium.