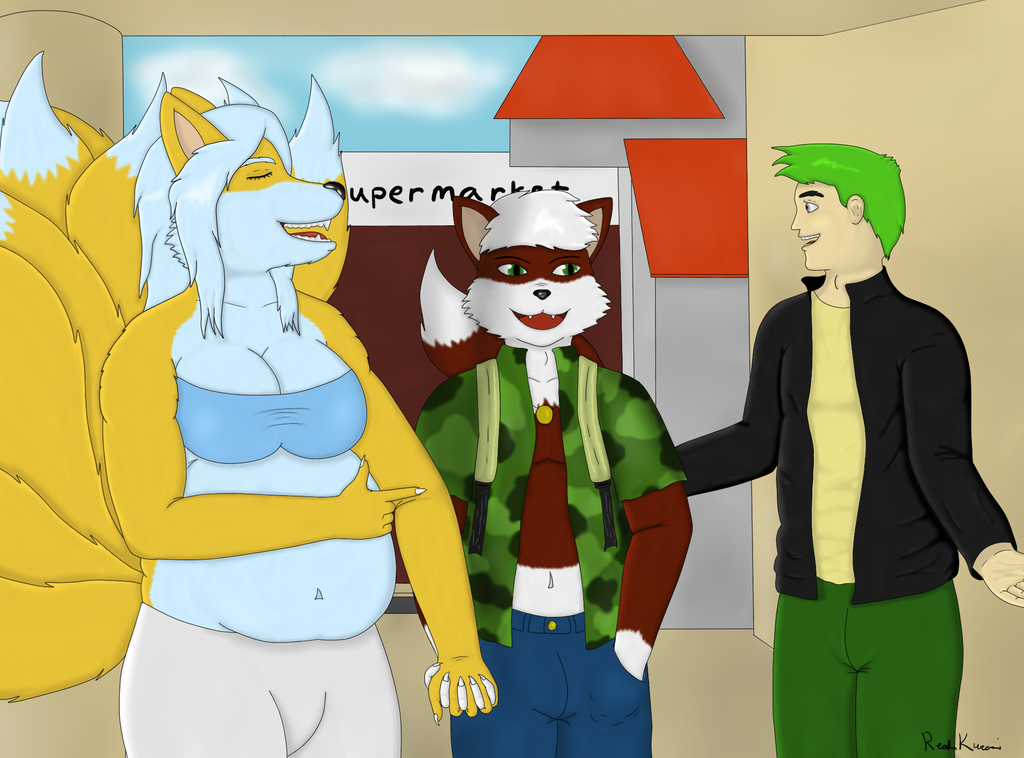 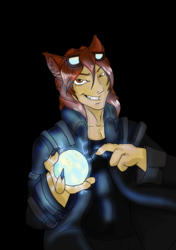 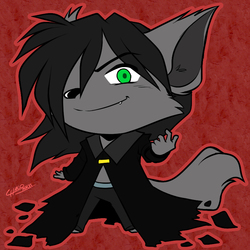 Friendship cast a long shadow above the city of Weron in all places high and low, particles of love and lust hung in the air no matter what height it reached, and forces from space seemed to impact upon those living down below. In the centre of the city, Angelika College had earned itself a reputation in recent years for the excellent training provided, and Mariusz had been fully aware of this as he'd begun his course in Medical Studies. He'd desired to go into the medical profession since his youngest days following his aunt's death from a genetic disease just one month after he and his family had emigrated to North Triston, and it had been an aspiration of his to find a cure for it someday, no matter how long it took. But, he never spoke about it, even to a close friend he'd found at the college, Ronald.

As he left his last class, he made his way to the retail park not far away, where he had hoped to meet up with the foxboy and also his kitsune wife Jackie, who worked at the Weron Literary Centre. Indeed, the city was not at its safest at that time of year, though the beauty it boasted was a sight that he never tired of. But the walk was only three quarters of a mile, though navigating through the retail park itself proved to be a challenge; the sales were still in full swing as they had been the month before.

Eventually, he found the couple amidst the sea of shoppers sharing a tender hug outside the complex, managing to locate a quieter area just in front of the adjacent supermarket. Before Mariusz could approach, the two shared a short, tender kiss, which served to remind of the bond he shared with the love he treasured, Yalanda. Jackie spotted him just as they pulled away a few seconds later, Ron turning around in her arms with an enthralled smile.

"Hey Mariusz!" smiled Jackie as she released Ron from her arms. "Glad you could make it!"

"I wouldn't have missed it for the world." smiled Mariusz, exchanging a high-five with Ron as they began to follow in his walk.

"Don't start that now." smiled Mariusz, prodding him in the shoulder. "So what's the plan?"

"The plan is you keep prodding him and I jump you two." grinned Jackie, chuckling at her own joke.

"We're gonna be heading to the café across the street." said Ron. "You're never gonna believe what we've seen down here!"

"I have some news for you two too." replied Mariusz.

This image was produced by a man who I'm proud to call my brother, ReokuKurosai, which is now the third piece I have purchased from him. Here we see three character of mine Jackie, her husband Ron, and their mutual friend Mariusz leaving the retail park where Jackie works together as their get-together begins to get underway. Don't they look happy together here? ^^

All three characters in this piece belong to me.