Beat the Trees Out of Your Friends~ by bluedragon62 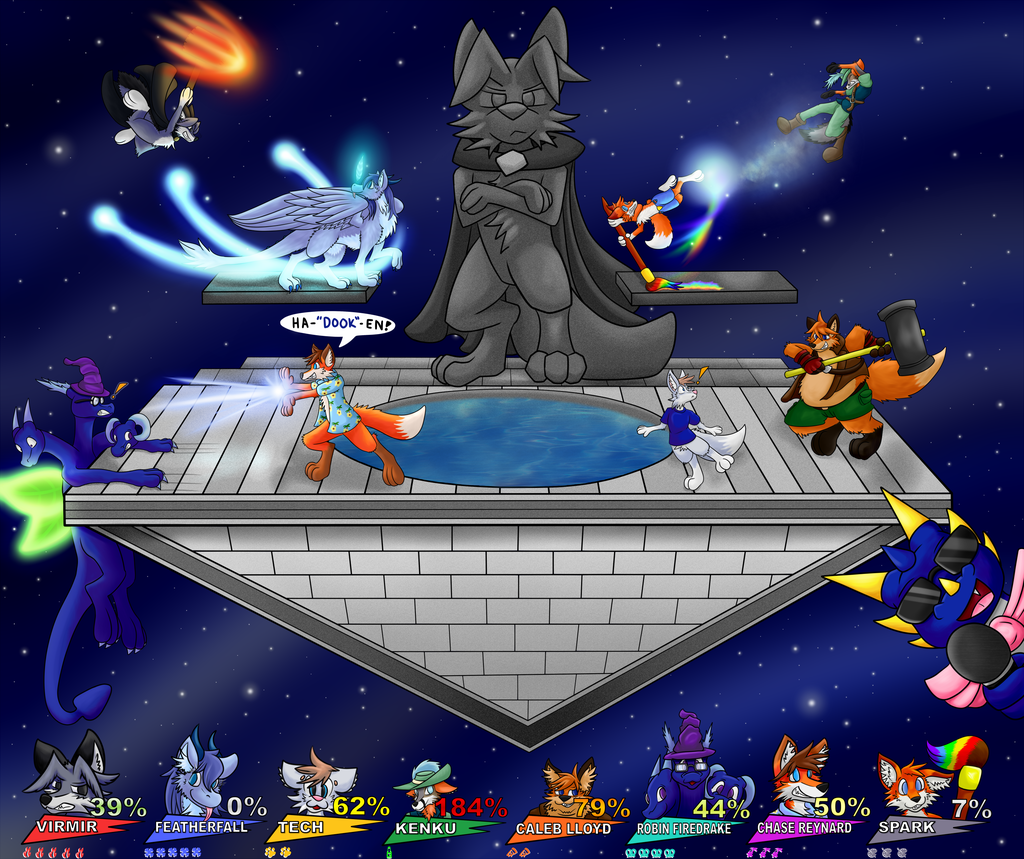 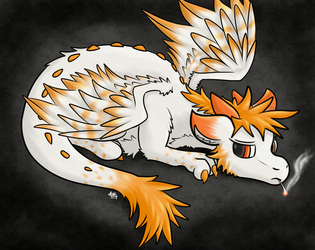 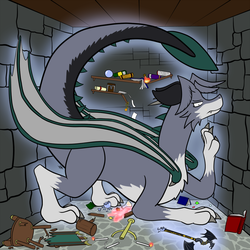 Beat the Trees Out of Your Friends~

A rendition of a Super Smash Brothers match involving many characters who frequent the Crimson Flag Chatroom, with my dragon character, Kouryuu as the announcer. Seems Virmir wants to beat the trees out of all those pesky chatroom goers who make it hard to maximize his drawing productivity!

Characters, with owner’s names in parentheses, from left to right, top to bottom are the following:

Characters belong to their respective owners. This drawing was inspired by the “Smash” music video by Starbomb.