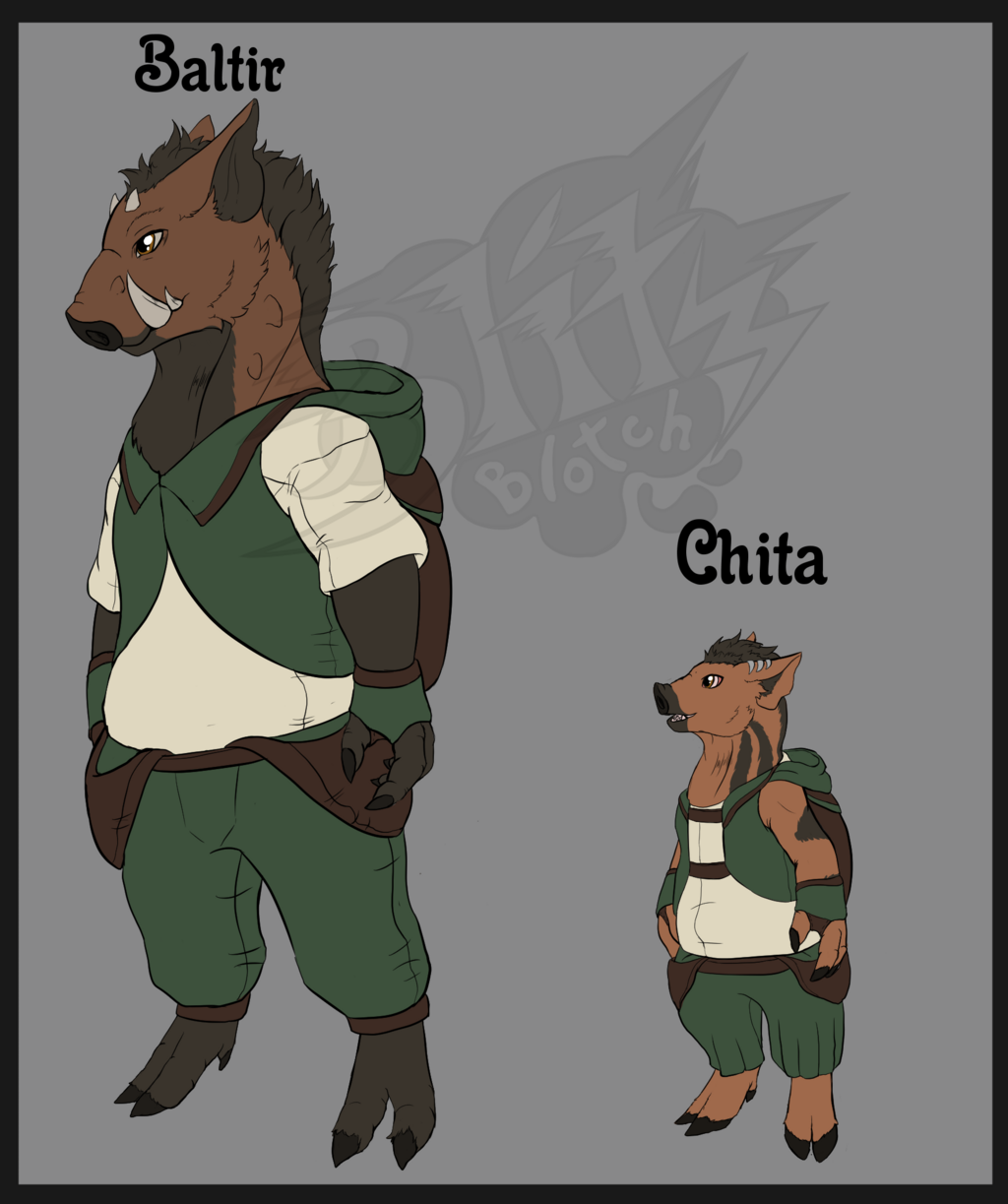 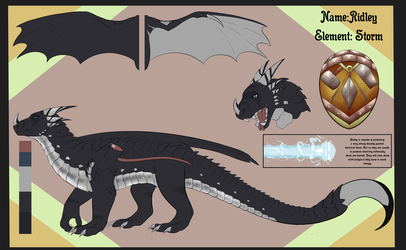 Suidwar-
Sure this isn't a complete species guide but the suidwar are relatively short beings. They are very similar to pigs, and can be very dangerous warriors when they want. Never should they be underestimated. Known for being hardy, persistent, and stronger than their short build says.  There are quite a few different variants of suidwar, normally children have a very different coat then their adult counterparts.

Tusken is their capital city but they are spread out across the floating isles. Many are in mining, construction, smithing, crafting and farming. Most have a way with the earth and crafting it to small degrees. Some that take the time to learn arcane have much stronger gifts. The Suidwar believe to be blessed by the primordial of the rock, and her bounties are endless. As such most Suidwar are affiliated with rock based magics.

I'm not really planning to do a completely guide of the Suidwar unless people show a lot of interest.

Lol...I keep wanting to change the name of earth as an element to geo(to much genshin impact) -terra or something else because the planet is called Dyniche.