Let the Water Flow Through this Broken Soul by Bellumsaur 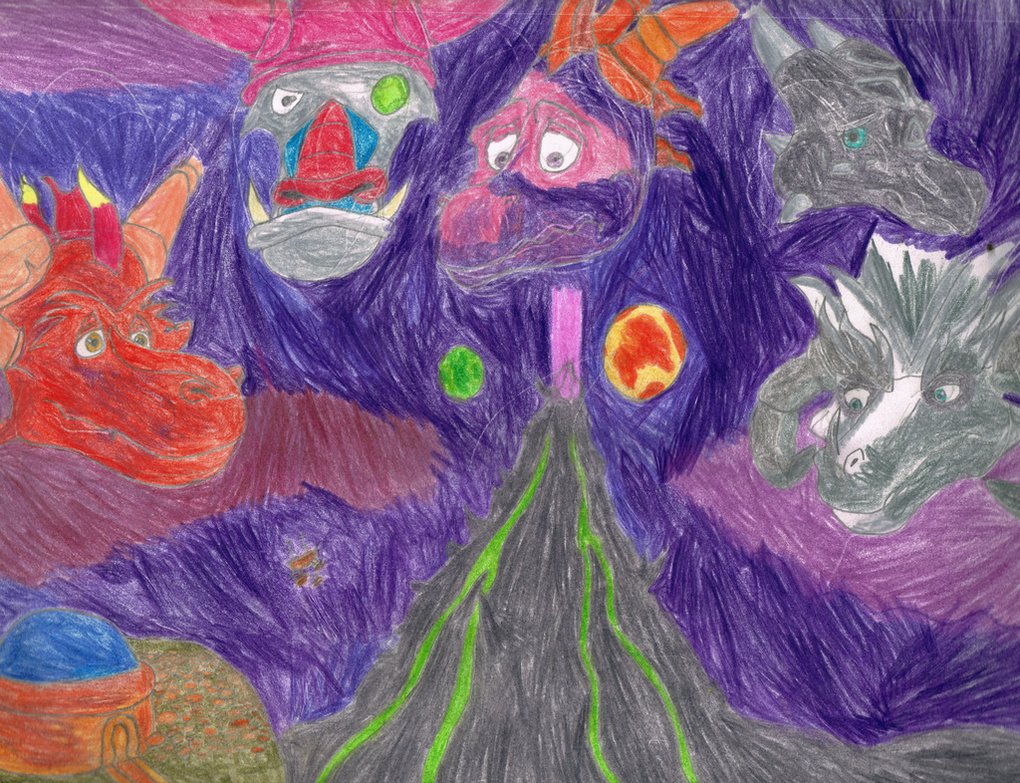 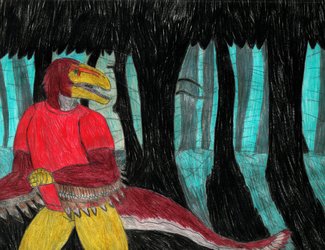 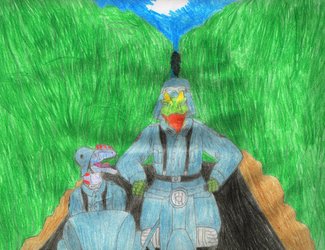 Let the Water Flow Through this Broken Soul

Fanart I did for The Eternal Night like a week after I had beaten the game after a lot of struggle due to its difficulty, in terms of its annoying enemies, struggling with the camera during the platforming sequences, and, of course, the Goddamn ball-crushing bosses. I had originally been inspired by watching Blaze-The Fire Dragon's Fire and the Phoenix on YouTube, where one of the segments had this game's credits song playing at the end, though I was delayed for a few days as our family traveled to the Pacific Coast on vacation.