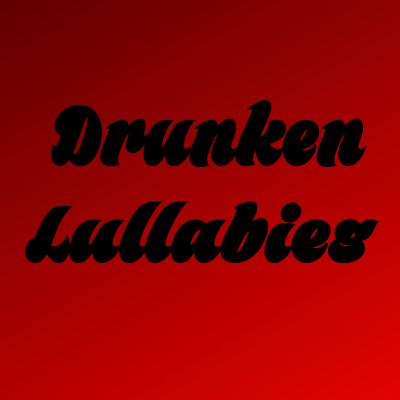 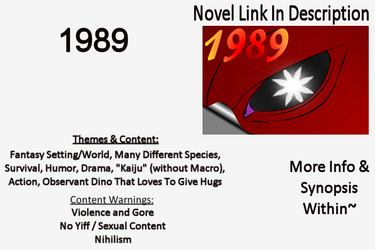 DL speed recap: Very quick stories involving next to nothing for plots and just scenes I randomly come up with. This time we have:

Dragons - Western 'Wyrms' are basically the only species in this one, which can get a little confusing. But if you read some of my stuff in the past, you probably know who these characters are: Beo (brass giant), Dia (color shifting depending on moods), and Thea (...Dark blue? Complains a lot?). There's also Bartan- who is normally a polar bear, but has transformed into a fluffy wyrm off-screen ('Tail Magic'). However, since it's not explained/expressed in detail, I didn't add the TF tag.

Inflation - "Blowback" this time; when one's breath gets pushed inside their body instead of the intended 'out'. Pretty large sizes too, full body inflation. And if you want to know if there's popping or not, continue this paragraph. Still here? Want it spoiled? Okay, there's soft popping. It's always soft though, so no harm/death. Just a little sting and they're back to normal.

...I don't think there's a third thing I can put here. This is a really short one.

Sounds like something you might like? Go at it. But if you like my stuff, consider supporting it- and I don't mean with money. Comments, favorites, maybe try something else of mine. I'm trying a little more to 'advertise myself' lately, and though I don't like doing it... I kinda need to know what works and what doesn't.