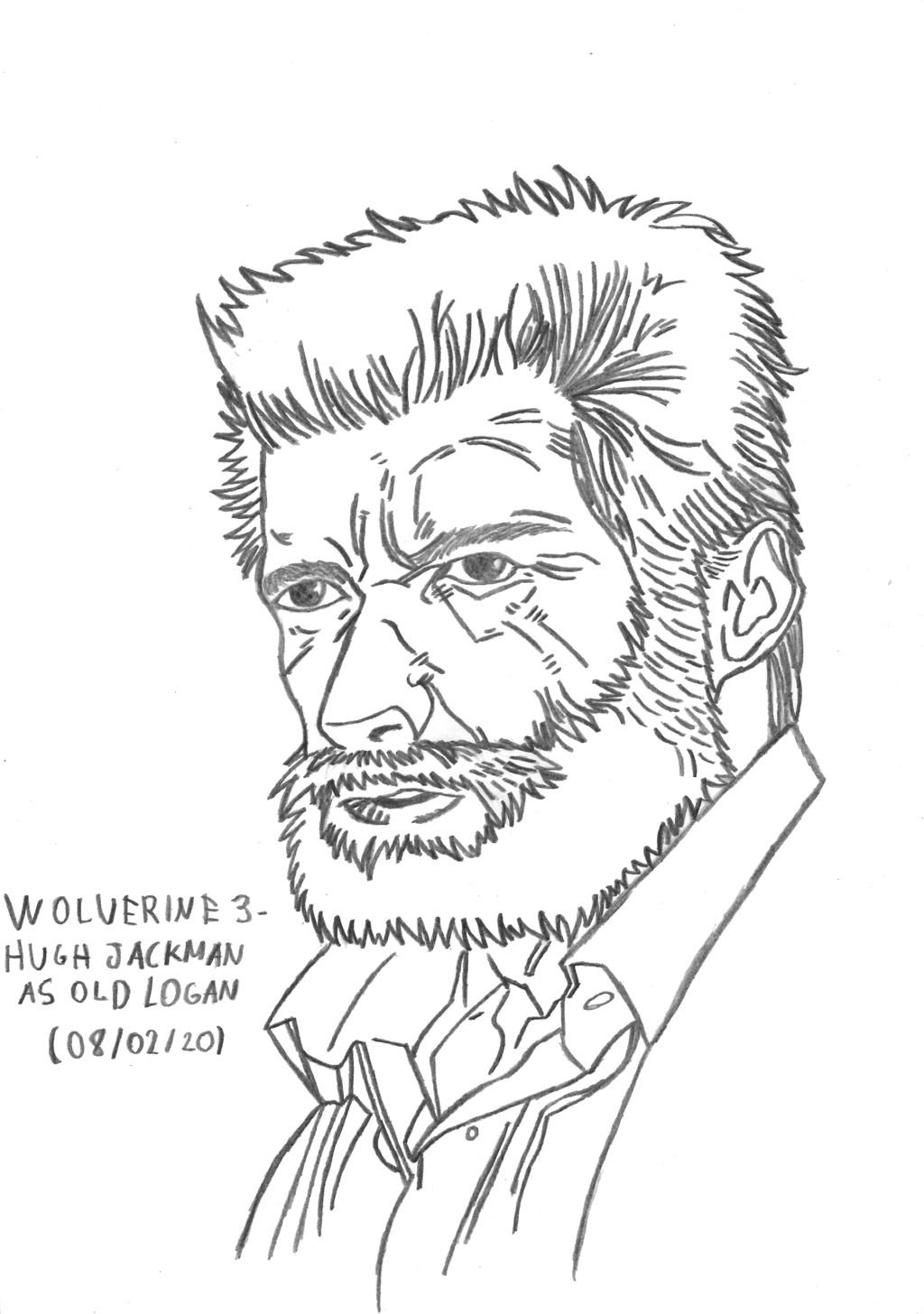 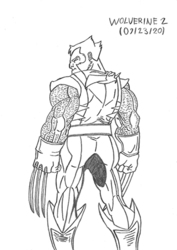 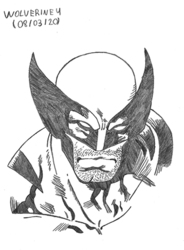 Hello to everyone and with great joy that I return to DeviantArt again to share my artistic progress with everyone who accompanies me. I know I haven't published any drawings for almost two months, but I was very busy with studies from my basic English course and finally I have a little more free time to be able to publish everything I did recently and I am very happy with the results I got!

I will start by publishing a small series of drawings of the character Wolverine, both the comic version and Hugh Jackman in the role of the character.
Wolverine is my favorite character in the comics world and I have always been and always will be in love with him! Wolverine is a handsome macho man with a rock-brute personality, unforgiving determination and the masculine beauty of a god!

More info about Wolverine below:
"Wolverine (birth name; James Howlett; alias; Logan and Weapon X) is a fictional character appearing in American comic books published by Marvel Comics, mostly in association with the X-Men. He is a mutant who possesses animal-keen senses, enhanced physical capabilities, a powerful regenerative ability known as a healing factor, and three retractable claws in each hand. Wolverine has been depicted variously as a member of the X-Men, Alpha Flight, and the Avengers.

The character appeared in the last panel of The Incredible Hulk #180 before having a larger role in #181 (cover-dated Nov. 1974). He was created by Marvel editor-in-chief Roy Thomas, writer Len Wein, and Marvel art director John Romita Sr. Romita designed the character, although it was first drawn for publication by Herb Trimpe. Wolverine then joined a revamped version of the superhero team the X-Men, where eventually writer Chris Claremont and artist-writer John Byrne would play significant roles in the character's development. Artist Frank Miller collaborated with Claremont and helped revise the character with a four-part eponymous limited series from September to December 1982, which debuted Wolverine's catchphrase, "I'm the best there is at what I do, but what I do best isn't very nice."

Wolverine is typical of the many tough antiheroes that emerged in American popular culture after the Vietnam War;: his willingness to use deadly force and his brooding nature became standard characteristics for comic book antiheroes by the end of the 1980s. As a result, the character became a fan favorite of the increasingly popular X-Men franchise, and has been featured in his own solo comic book series since 1988..." - Source: Wikipedia.
Biography link: https://en.wikipedia.org/wiki/Wolverine_(character)