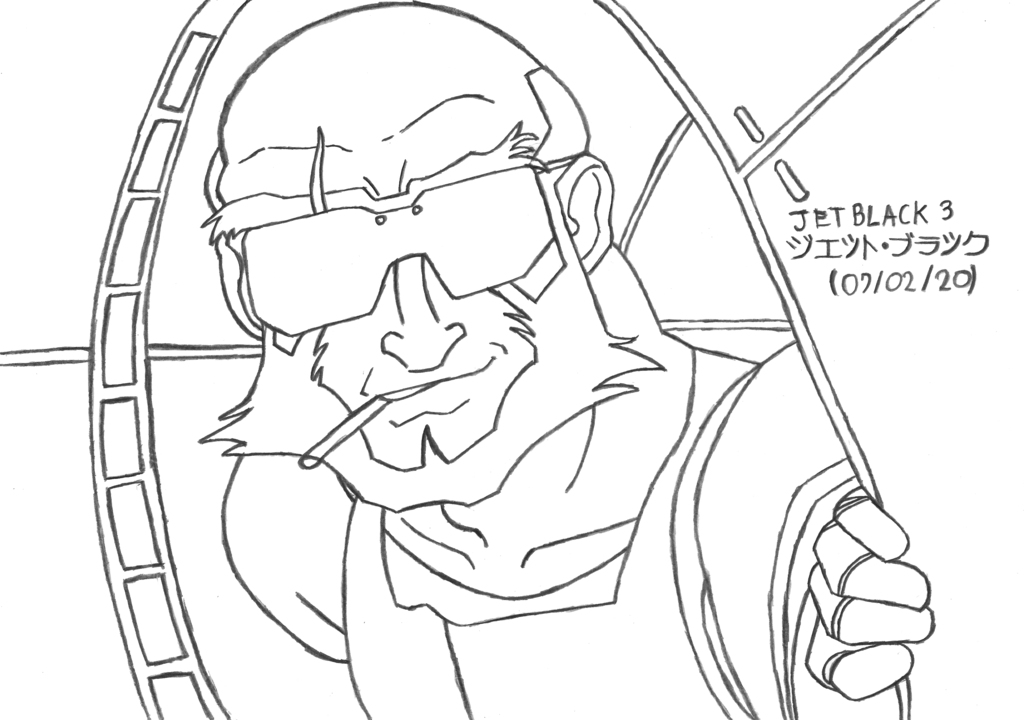 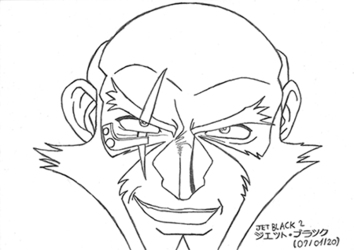 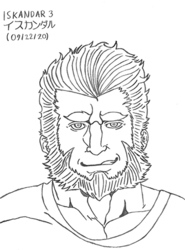 This is my third Jet Black drawing and I am very proud of this drawing because it was my first successful drawing that I made of my beloved Jet Black without making big mistakes and the drawing was magnificent.
Jet is here with his sunglasses and even sexier!