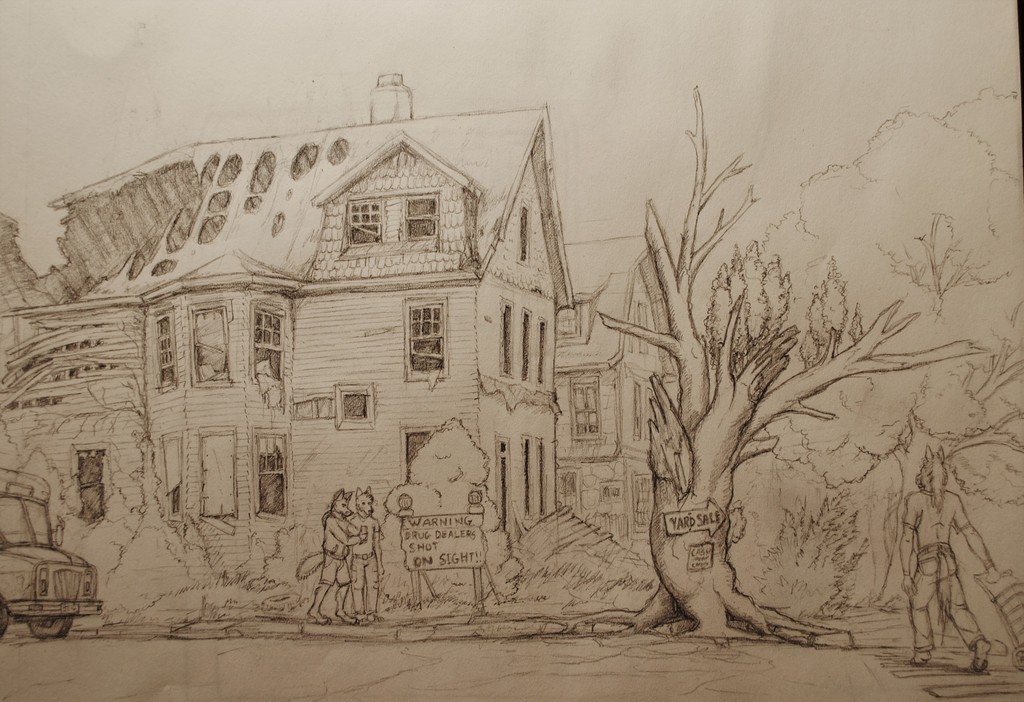 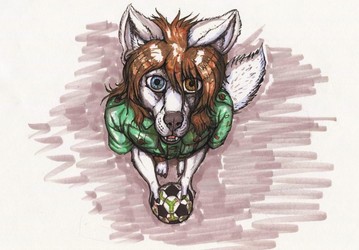 This is a scene in Rocklyn, a former industrial city where police coverage has become so spotty residents of this neighborhood have taken the law into their own hands. Vigilante groups are nothing new in Northland, and despite the threats they're more likely to run someone out of the neighborhood for drug dealing, or at worse dispense a beating.

Rocklyn is a majority Equine city, well-known for being the country's center for car production. Its also infamously known for a quote by then-mayor Brenden Hoss "The macros don't have to destroy our city. We'll do that for them!", a frustrated allusion to the number of arson cases Rocklyn has every year.