Stephanie spreads the love (6/7) by Balina 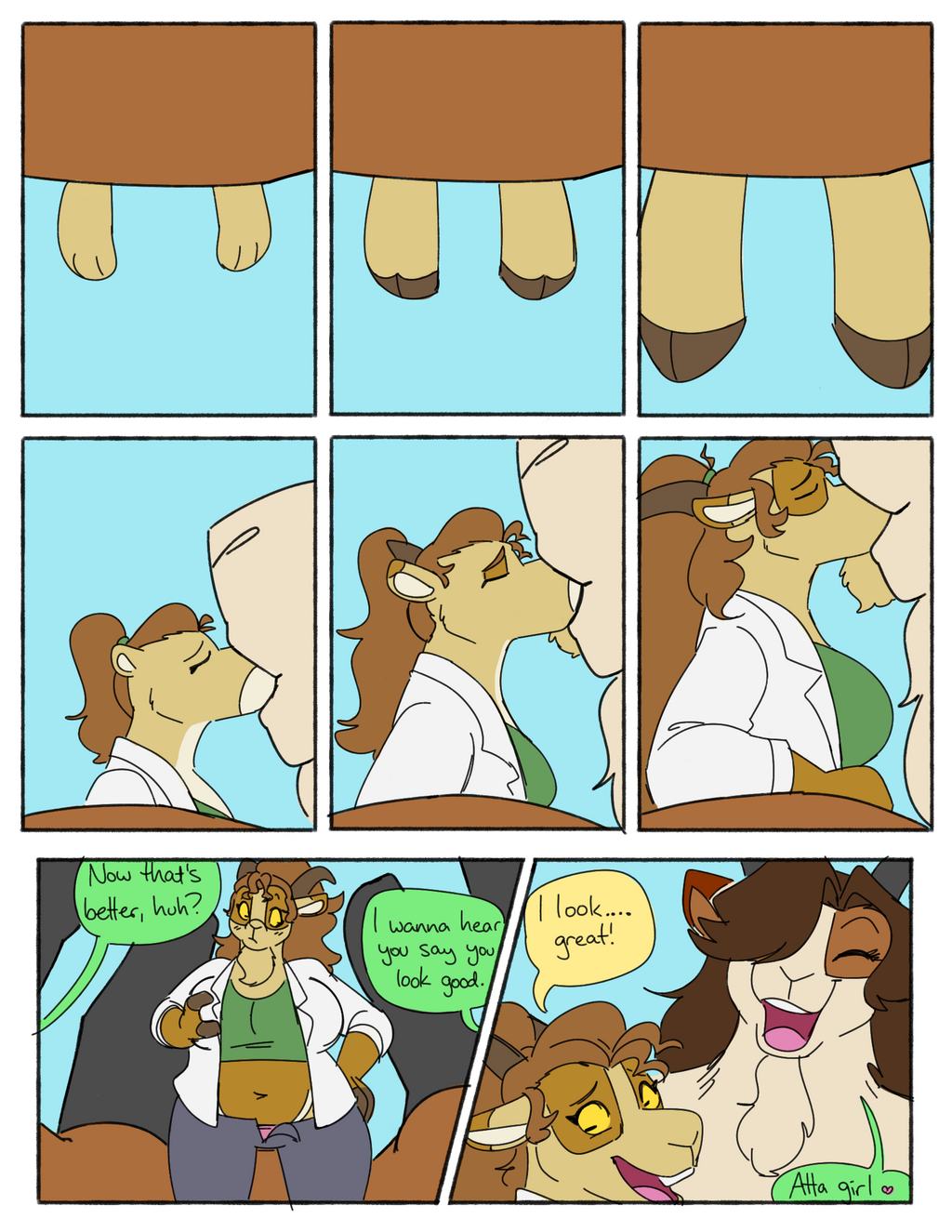 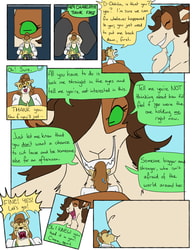 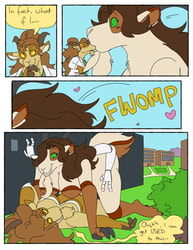 Stephanie herself is, of course, a complex woman with her own dreams, desires, and anxieties. Her influence, however, tends to be the parts that overflow, that escape into the world and into other people nearby. When she's at her best, she possesses a joye de vivre of such magnitude that her body strains to conain it, and getting too close may lead to getting filled with the same contagious enthusiasm.

I've been told that being Stephanie'd is an effervescent feeling. Your brain fizzes, your body starts to feel fuzzy (whether or not you typically have fur), and it can become difficult to focus on anything else as your figure begins to reshape. It's hardly unpleasant; she's never had anyone complain about the experience itself, and afterwards people tend to retain a sense of lingering, simmering euphoria that urges them to go out and enjoy themselves while this lasts. There's a big exciting world out there, and at least for now, you're a big exciting goat.

Sometimes a very big exciting goat. The better one feels, the more the influence grows, typically taking the rest of the body with it. Depending on the inclinations of the individual (and, perhaps, how much of that side of Stephanie sloshed into them), this might end up creating a self-feeding reaction, and perhaps it's for the best that the real Stephanie tends to live in a reality where things keep these matters from becoming too much of a hassle.

Ashley was familiar enough with this feeling, and Dahlia's feeling enough of it right now that she knows what it can do. Charlotte has a tendency to wall herself up inside, and a little vacation outside of her own head and species would do wonders to shake her out of her ruts.