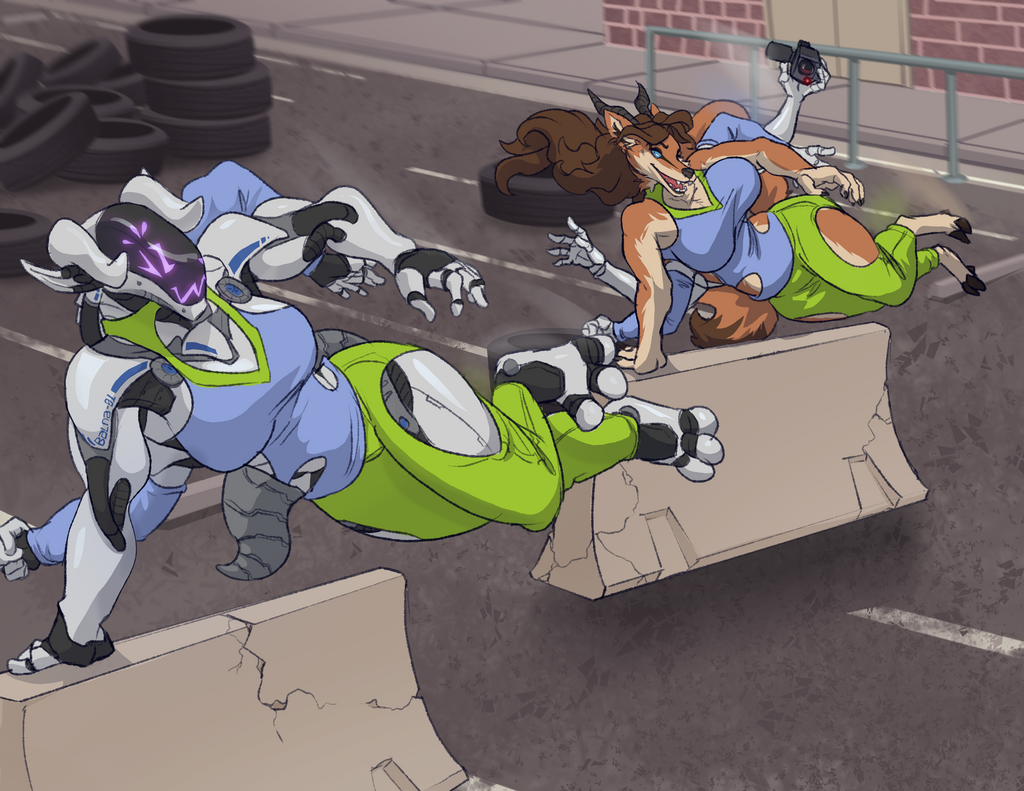 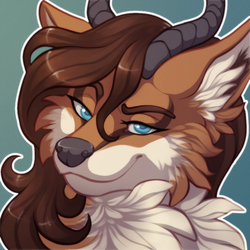 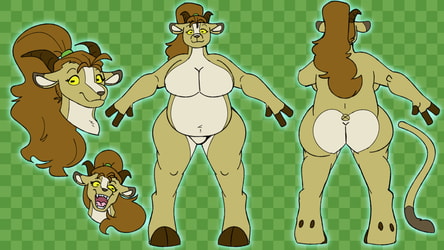 The Damascene line of telepresence robots are the first major release from Ignis Dextremeties following Dahlia's departure from the company. Naturally, this meant that as soon as the first shipment arrived at BTI, she was more than eager to take a few of the first shipment to her labs to take them apart, put them back together, and run them through a thorough battery of shakedown tests to see just what they were capable of doing. Ignis had talked a very big game, and had very clearly intended for BTI to be a major source of sales and promotion, but the head moof knew well enough to let Dahlia work her magic before actually committing beyond the initial test runs.

Much of Dahlia's initial impressions mirrored the criticisms from the industry: a heavy focus on aesthetics potentially made maintenance considerably more difficult, and it was clear that Ignis did not seriously intend anyone to use older speciality arm units from previous robots in the ColdShoulder line, unless they felt like disassembling the shoulders entirely to remove the stock arms in the first place. However, she had to admit that once she got to the actual internals, she had surprisingly little opportunity to complain. The sealed nature of the models did do wonders to keep servos and joints clean, and the actual part choices were far less proprietary than she'd feared.

The real tests, of course, don't happen in the labs, they happen in the field. The stated goal of Damascene is telepresence, and real people don't move like robots. Damascene needed to prove itself capable of natural movement, in both appearance and function. Obviously, the engineers that designed them had done the boring business of walking around and talking, navigating office environments, testing their manual dexterity assembling fiddly materials, and whatever else one needed to make the official promotional materials. Dahlia wanted to be sure that no matter what, they'd be able to react quickly, maintain balance, and feel like a second skin with minimal practice.

So Dahlia did what came naturally.

She took them freerunning.

Clips of the resulting media are hovering around a low six digits of views on social media, with the full footage available for sale at the BTI gift shop. Dahlia's official conclusion is that Damascene is "frustratingly competent" but "too heavy for advanced airborne maneuvering". Ignis has publicly stated that the behavior is outside of the expected use case, but they would be happy to replace any parts that Dahlia could demonstrate were broken "attempting any particularly sweet tricks".