Balina is more human than human by Balina 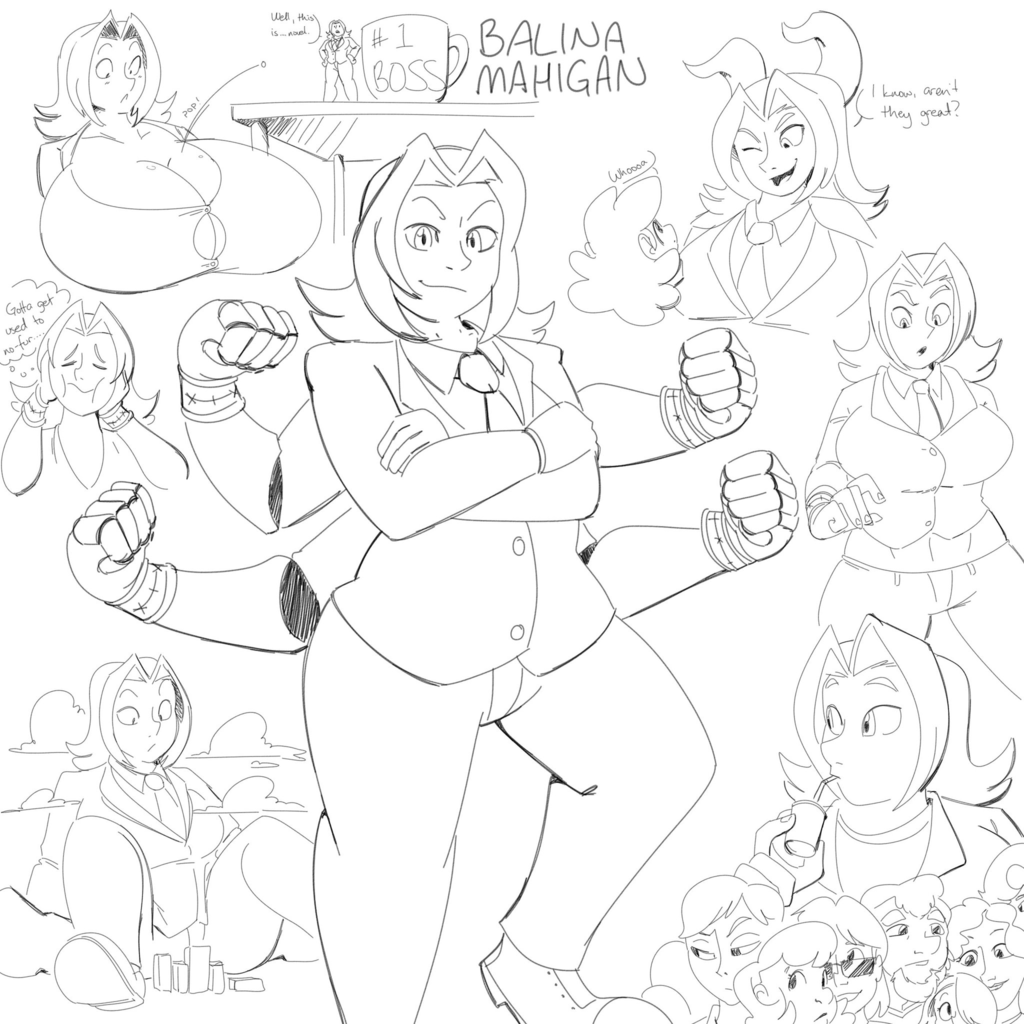 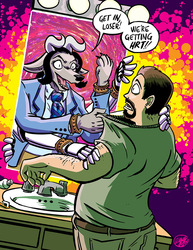 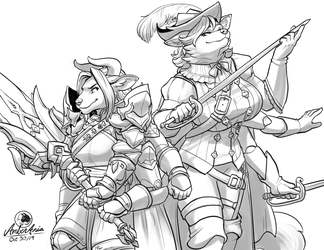 Balina is more human than human

"Humans" were an early discovery once the technology used to bridge the distance between realities became stable enough to make regular observations. Lacking in horns, (visible) tails, scales, fur, snouts, or other such traits common in more familiar species, they initially come across as almost bland and uniform creatures. With experience, however, one can start seeing that they come in a wider variety of shapes and sizes than may be readily apparent.

Realities whose societies contain humans are usually just humans; it's suspected that they come about primarily in places where local physics are unusually strict about biological requirements. Such societies are often as baffled as our own as to how a species so unlike most animals managed to overtake the planet, though their histories are usually familiar enough. Humans usually develop in nomadic herds, in enviroments that select for extreme endurance, then spread out as they master tool use to a degree that they outcompete everything else. Unlike in our own reality, they rarely if ever stumble upon other species that have started to do the same, and conquer the planet thousands of years before anyone else may have developed the ability or means to stand up for themselves.

Human merchandise doesn't really move as well as most, and never really feels as easy to market as something a little more grounded in the local reality. This doesn't stop BTI from trying, though there are good reasons why the gift shop focuses more heavily on moof-shaped Balinas than anything else.

This was done not long after those earlier pictures of a human Balina, and were part of the same general tests. I knew I was feeling pretty good about a human version of myself, so I wanted to see if I was going to be okay with a slightly-fictionalized version of me up to my usual shenanigans. Goattrain knows those shenanigans better than most, and had previously drawn a bizarrely accurate guess as to what I look like when creating a humanized moof (which was part of what got me thinking of doing human Balina in the first place), so they were a natural choice.

Turns out I still look fantastic no matter what you do to me! I may have to keep those horns more often, though~