Balina reaches for the stars by Balina 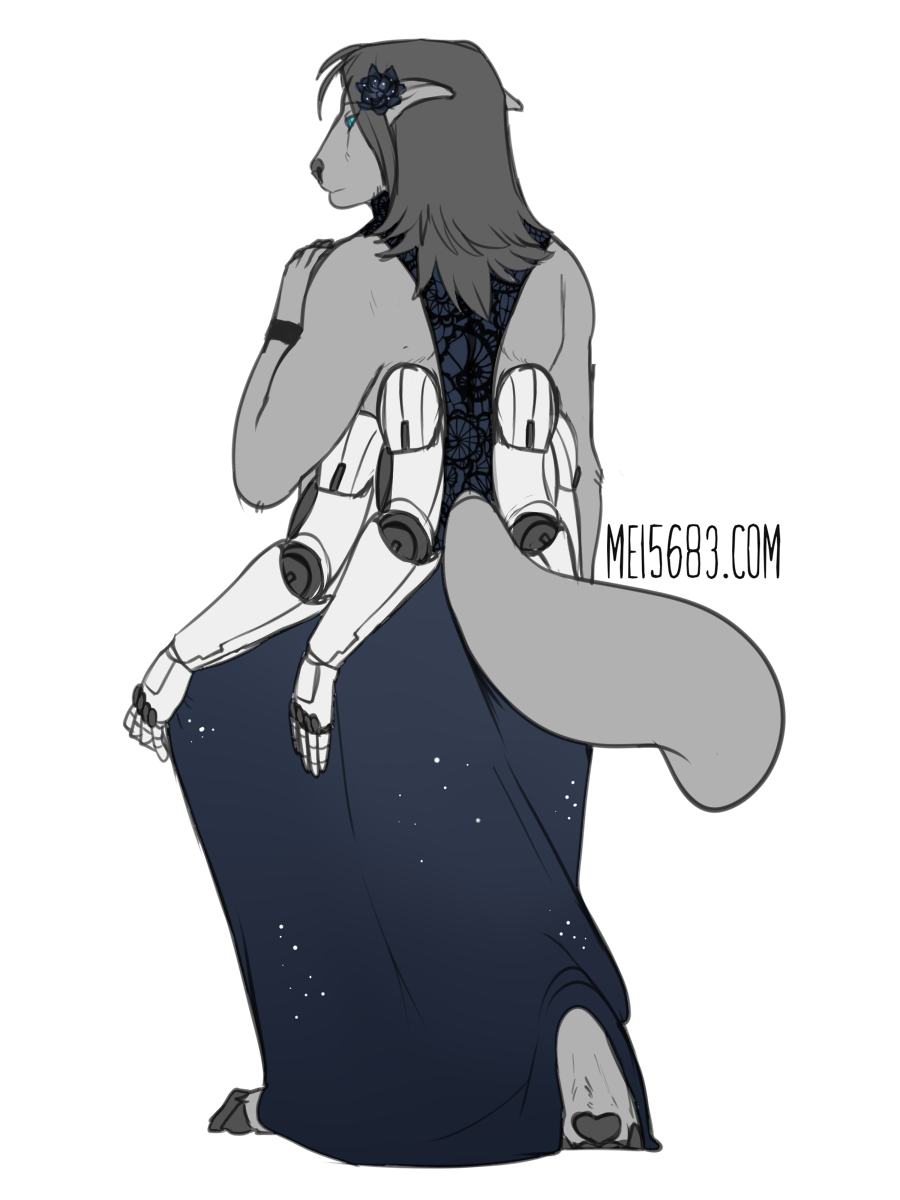 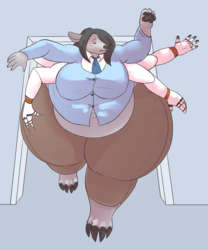 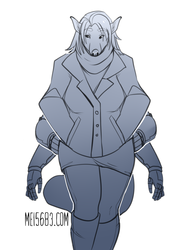 Balina reaches for the stars

It doesn't come up particularly often, but every once in a while the head moof will find herself in a situation that requires her to project an image of grace and elegance. Despite the obvious eccentricity of wearing steel and plastic to a gala, all of her formal attire is still tailored around her cybernetics, rather than cover them up for the sake of aesthetics. The head moof is not particularly comfortable in such excessively formal situations, and having her prosthetics fulfills a psychological need, giving her something familiar and allowing her to feel like she is still in some control of the world around her. She would feel more naked without her extra arms than she would if she showed up in the nude.