Balina gets back on her feet by Balina 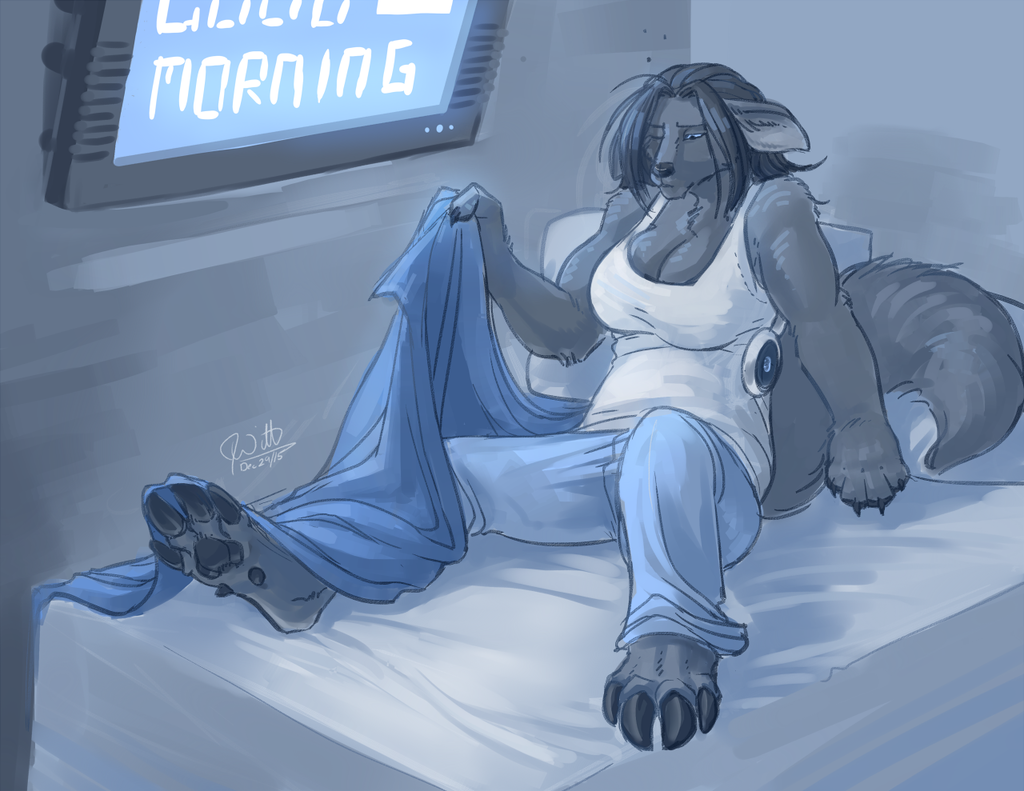 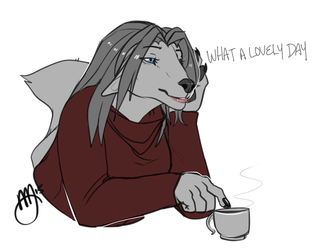 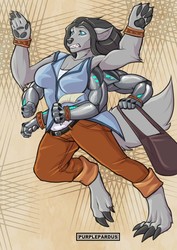 Balina gets back on her feet

As established previously, returning to one's home dimension causes any adaptations that may have been acquired to revert, leaving one more or less as they were before their journey. Except, it seems, in this case. Originally thought to have just been a slow re-acclimation, nearly three weeks have passed since Ms Mahigan's latest expedition; while all other aspects of her physiology have returned to normal, it appears that the head moof's hoofpaws have been permanently reshaped. Perhaps most interestingly, it is not the precise shape she had at the time, but rather a version better-suited to her (relatively) smaller frame.

This is the first known instance of anyone, Balina or otherwise, failing to completely revert after visiting another reality. All equipment involved has been thoroughly checked from top to bottom, and does not appear to have any defects or deviations; excursions have been made on the same equipment before and since, with no lasting effects. At this time, the incident appears to be wholly unique, though testing will continue out of an abundance of caution.

What this may mean for Balinology, and for Ms Mahigan's wardrobe, remains to be seen.

Well, I warned I was gonna do it, then I did it. The head moof had her first anniversary earlier this month, and while the style has evolved considerably, this is the first significant departure on her design. The new hoofpaws are much more clearly a hybrid of their components, and shows clear advantages and disadvantages from each, and just feel more natural than the boxier design she was first given in her reference sheet.

This is also a fantastic example of what Amber can do with her wing-it commissions. This was a 90-minute commission, streamed last night to thunderous applause.

Special thanks go to Ciraeon for coming up with the design, and BlueberrySnow for additional revisions before handing it to :linkAmber-Aria:.