Balina lives up to be a legend by Balina 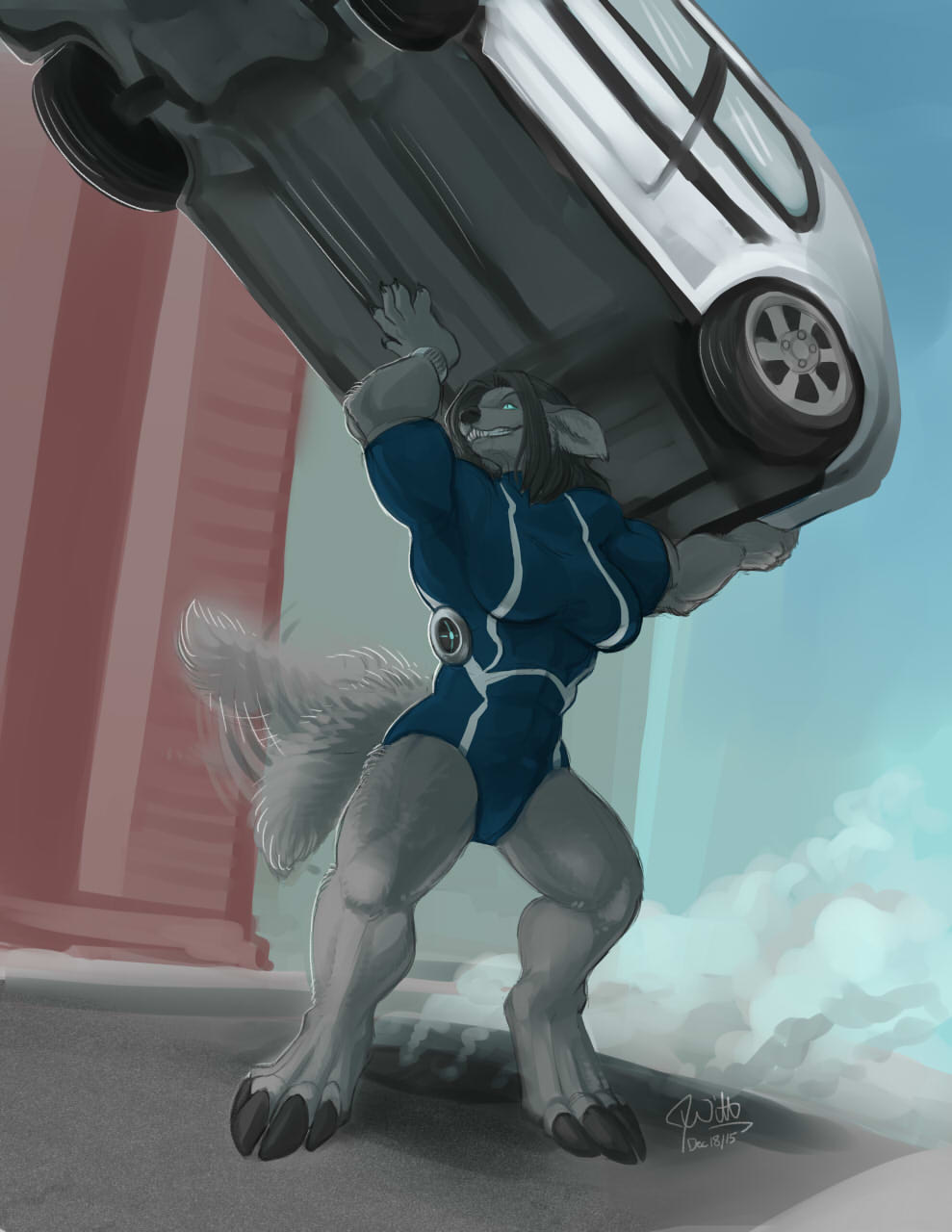 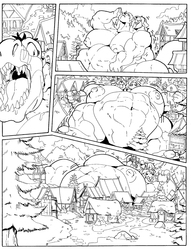 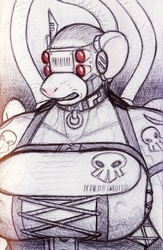 Balina lives up to be a legend

Enormous beasts, mutated parodies of extraterrestrial life, were being sent to our planet as the forerunners of an unknown alien invasion. Highly resistant to all forms of conventional armaments, and attacking too close to population centers to risk using NBC weapons, the losses in each attack were staggering, only growing worse with time. Faced with the most dire circumstances imaginable, a desperate plan was hatched: a volunteer would be implanted with the Credulic Reactor taken from the only monster the military had successfully subdued. The process was an unqualified success: powered by the same cosmic energies that the aliens had used against us, Balina Amarini can now activate Credulic Overdrive, fighting the monsters on their own terms, with their own weapons. Backed up with the brightest scientific and engineering minds the planet has to offer, she is turning the war around, one battle at a time.

Of course, living with such a powerful device in her body has had its own long-term effects. Her metabolism has radically altered, now naturally producing enough fuel that the reactor keeps her in a slightly enlarged state. Usually standing in the neighborhood of seven to ten feet tall, her semingly-endless strength and vitality are matched only by her unstoppable enthusiasm.

While Ciraeon may have just been trying to push my buttons when they drew up this picture, it seems I got a little carried away thinking about it. Because of course I did. So, with the encouragement and cheerleading of everyone foolish enough to let me ramble on, it appears that a super-buff moof is on the horizon. I asked AmberAria to put together a slightly more reasonable 'base' state for the character, as well as whip up an outfit she could use while out and about, and as always she delivered an absolutely lovely rendition.

I've got some ulterior motives going on here, but we'll see those soon enough.