Silence is Golden, Duct-Tape is Silver.

Hello there! My name is Azpher-Omega, but you can call me Azpher, Omega, or just Az or Mega, if you like lil words!
Im a budding artist, I primarily focus on Traditional, but I'm trying to improve in the digital world too.

I like dragons almost as much as I like art, and if you like dragons too, we'll probably get on like a house on fire! ..Wow, that is a wierd saying, now that I think about it.

Im a bit shy, and rarely comment actively, sorry! But im always ready to have a conversation so dont be hesitant to talk.

Im working on a Universe (Or whatever they're called nowadays) called the Rebus Project! Its all about a world far away, far after humans, where in the Star of Rebus there is a funny little creature who made a Solar System of planets. Theres a lot to read about it, and its hard to summarise. Here, if you like, have a read of this. Its my Document on any ideas ive had for the project!

Oh, and im going to be starting a comic about it soon, and its called "A Journey for Fire". So if you dont like big blocks of nonsensical text, stay on the look-out for when it starts! 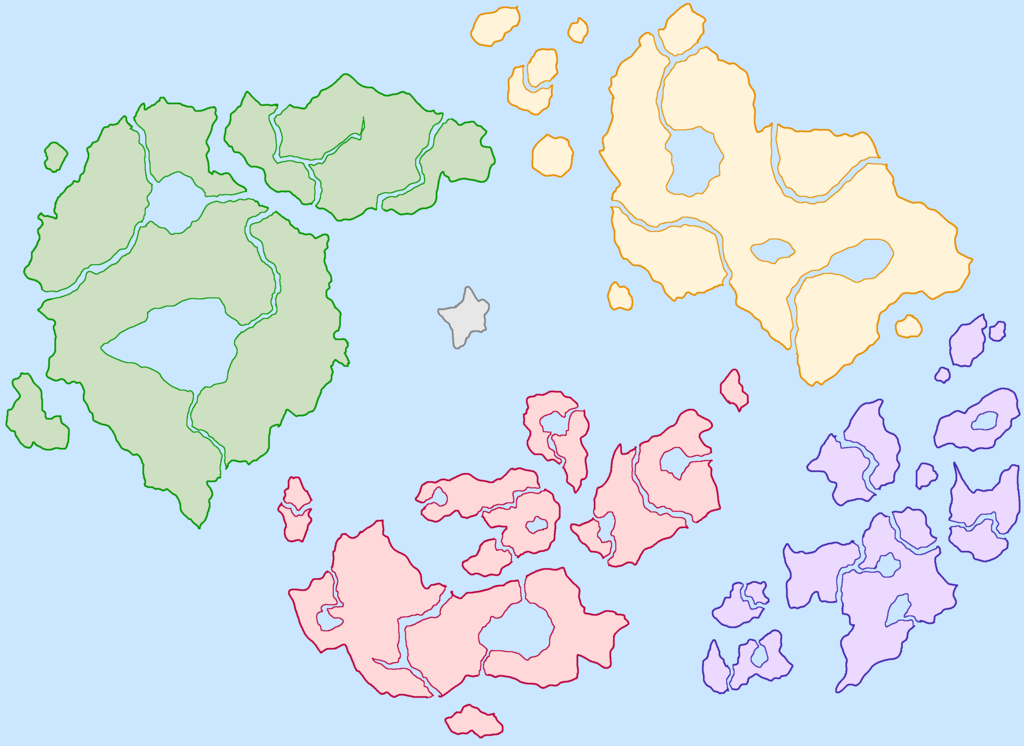