Never get rid of the person who understands you more than anyone else.

Most recent: Aiden the Bat Mage 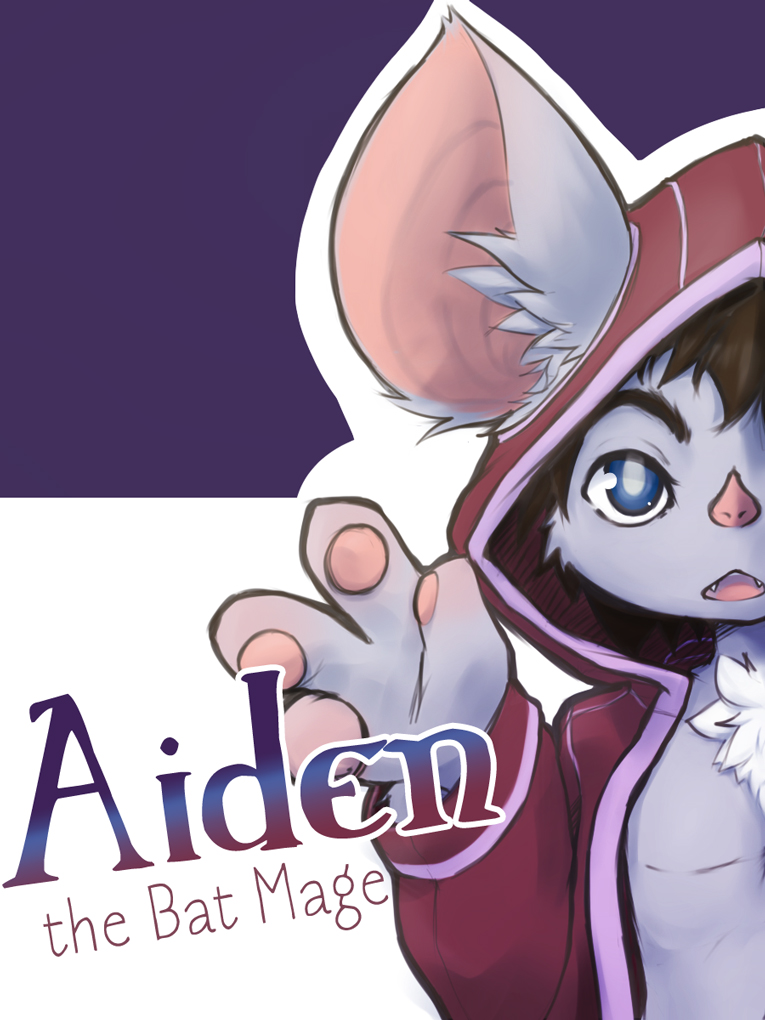 Words From a Middle School Teacher

The stark reality is that most kids who are behaviorally and/or socially challenged are not sociopaths or psychopaths. Instead, their problems occur because of events that happen to them early in life, and because a child lacks the reasoning and coping skills of an adult, there is usually only one way they know how to deal with the problem, and that's with outright defiance. We must remember that a child's brain is in constant development, and it is indeed a fact that the brain does not finish developing until the mid to late twenties. In fact, one of the last parts of the brain to finish developing at later stages is the prefrontal cortex, the area responsible for logical processes. Given that information, I'd say a child is a lot like a sponge, and in that way, (s)he is pretty much expected to emulate adult behavior. In short, how we treat our children, how we raise our children, and the values we instill or fail to instill in our children is a reflection of who we are as a people. And that's kind of a tough gig when the rest of the world is watching you. The fault does not lay and has never lied with our children; it is because we as adults fail to respect them as fellow human beings, simply based on age and an incomplete stage of development. It's much akin to judging the end result of a product based on an intermediate stage.

I am always one to get heated over toying with a person's emotions. It's terrible when it happens as an adult. Anyone who's had this happen to them knows what a mountain it is to climb when someone tears you down emotionally. Now imagine you're a child. How do you deal with that? I'll tell you how I dealt with it. I clammed up socially and became an introvert, a choice which, if I had to do it over again, I would not change in the slightest. Not only do I enjoy being an introvert, it has served me well in my quest to find out who I am as a person. I think all of this research and money thrown at the precept that human beings are social creatures just repels me. The idea that everyone has to be social to survive is absolute lunacy. The only other thing that is worse is the hypocrisy of social etiquitte. It's the idea that certain words, phrases, and topics of conversation are inappropriate in certain social situations, especially when it is quite clear that everyone on the planet at one time or another has either thought of or said the word fuck. I certainly don't like you telling me how bad, wrong, or lewd I am for saying the "F word" when it's quite clear you've used it too. And when does a child use dirty language? I'll tell you -- when they hear adults and role models using it quite freely. How in the hell can I hold a child to account for using dirty words when I myself am guilty of using them too? Like I said, I work with kids. Sometimes they have a slip of the tongue. We're all human beings, we're imperfect, it happens.

Oh, I'll tell you another thing that absolutely disgusts me -- it's the idea of fitting in. Oh yes, if you thought I was on a roll, then I have some news for you -- I'm just getting started. This is one of them social things that just... it's really evil in the way that it's executed, especially now with instant access to technology and advertisements that practically tell you that you suck if you don't wear a certain style of shirt or brand of pants. You can't be a cool kid if you don't have name brand shoes. If your clothes are a little tattered, people look at you funny and so on. Mainstream media and marketing have really become so ingrained in our society that we think shows like Toddlers and Tiaras is actually cool. Whatever happened to something like... I don't know, Star Trek? I will tell you, any parent who's willing to throw their child at a beauty pageant and dress them up like little hookers should be dragged out to the streets and summarily shot. That's a form of child abuse and neglect, and I don't care who you are or where you come from, when it comes to the welfare of children, the criminals and law-abiding citizens actually stand united. Besides, if I had a middle-school age son and that was regular network programming, I wouldn't want to walk into the room and see him masturbating wildly to what I would consider to be a soft form of child pornography. I don't know about you, but I think sexual deviancy begins with premature exposure to sexual innuendo and/or activity. It's why kids who are molested are usually scarred for life. Fitting in? I think it's just another excuse to be lazy and settle for less than your best.

I work with kids. My first and foremost responsibility is to them and their healthy development from child to adolescent to adult. The way I do it is by showing them respect. I do that not just because it's one of my core values, but because they're little people. One day they will grow from little people and into adults, and respect is the way to win other things, like trust and confidence, to name a couple of virtues. The other reason -- kids see more than you think they see. Kids are much more smarter and adept than they're given credit for. As a teacher, I have to watch what I do and how I act everyday, because I'm deathly afraid of sending the wrong message for sake of sending the right one. And it's especially true when I have a twelve year-old who looks up to me for every reason that he should. He's the one who burns bright, and he's the highlight of my day.