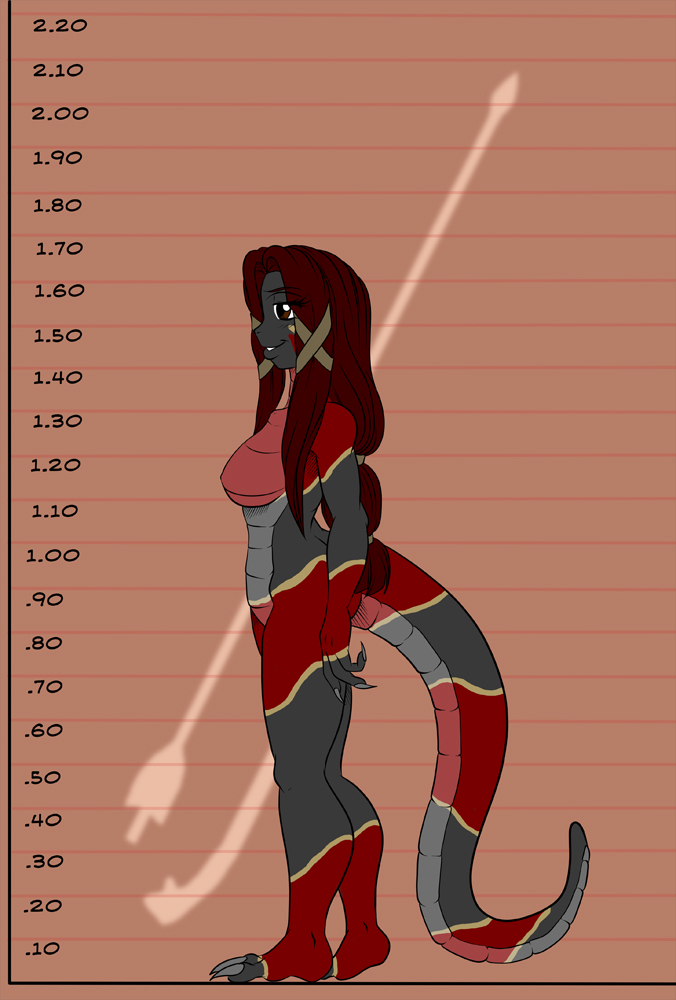 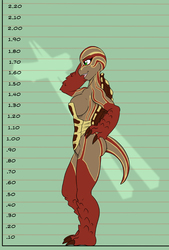 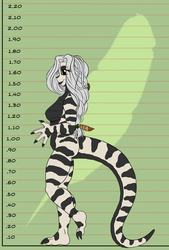 A member of the Coral Tribe in Terrarica. A very intelligent and cunning tracker and leader of the female settlements. Gets bossed around by Amaro during his personal hate fueled raids to the settlements. While she hates Amaro she has little power to actually get rid of the hulking male and his followers. She is very calm and knows that she might have to deal with rival tribes in order to get some peace. I am gonna be honest here, designing the markings for the coral tribesmen of Tina of the South has been one of the most difficult things in order to make them look good as a concept.